In 2005 Malkit Shoshan initiated FAST with Michiel Schwarz, Willem Velthoven and Alwine van Heemstra. The urgency to create FAST began with a question posed to us by a Palestinian community of Internally Displaced Persons, Ein Hawd. The community needed a planning alternative to the one imposed by the Israeli government. They wished to have a masterplan, with which they could negotiate with governmental bodies and claim access to civic rights and services.

At the start of the Foundation for Achieving Seamless Territory, the founders decided to address the role of architecture in times of crisis. The first project, One Land Two Systems, focused on Ein Hawd. After One land Two Systems many projects, publications and exhibitions have followed. 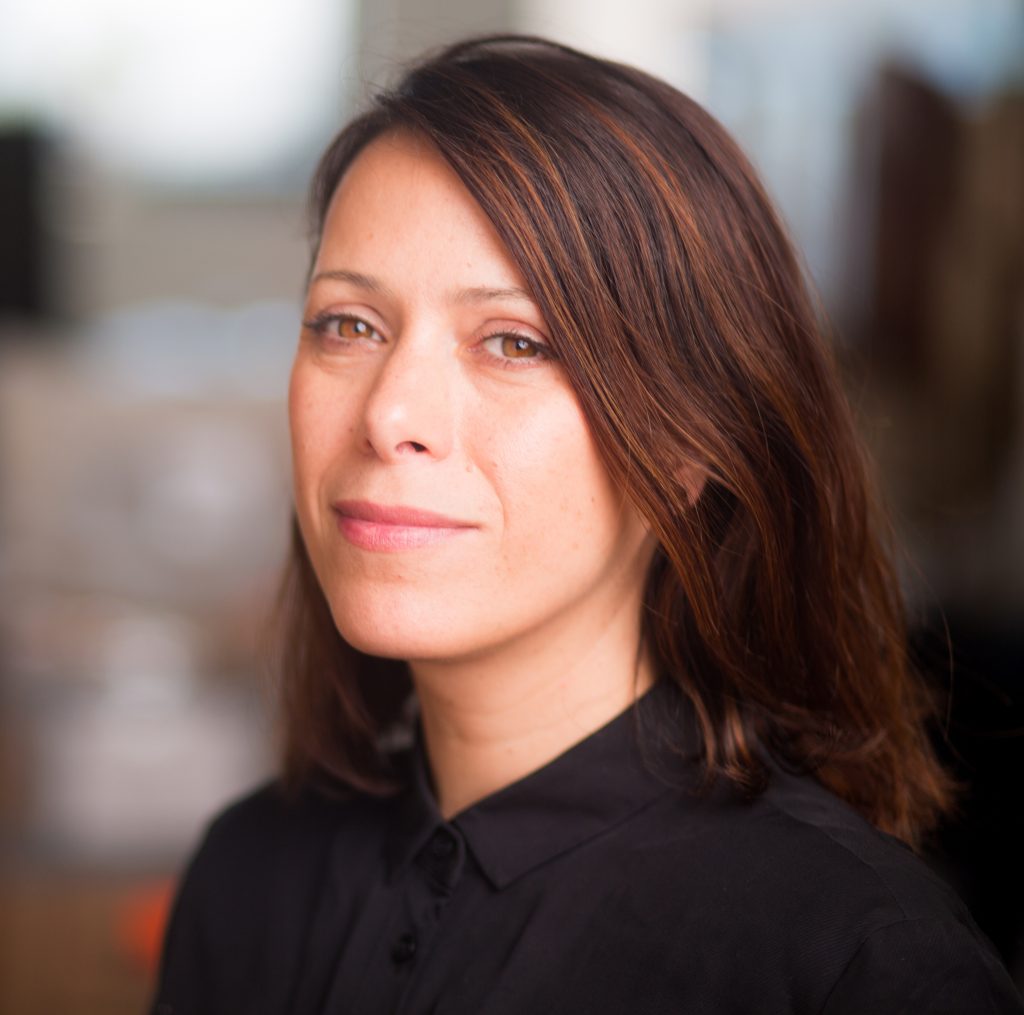 Malkit Shoshan is the founding director of the architectural think-tank FAST: Foundation for Achieving Seamless Territory. FAST uses research, advocacy, and design to investigate the relationships between architecture, urban planning, and human rights. Its cross-disciplinary and multi-scalar work explores the mechanisms behind, and the impact of systemic and spatial violence on people’s living environments and livelihood. FAST develops collaborative initiatives and designs to promote spatial and social justice.

In 2021, Shoshan won The Silver Lion at the Venice Architecture Biennale for her collaborative project Border Ecologies and the Gaza Strip: Watermelon, Sardines, Crabs, Sand, and Sediment.

Since 2016, she taught the following courses at Harvard University Graduate School of Design: Architecture of Peace, Spaces of Solidarity, Exhibit: Designing for Decentralization, Forms of Assembly, Interdisciplinary Art and Design Practices with focus on border crossings, migration and survival, and Reimagining Social Infrastructure and Collective Futures, and Desert Futures. Scenarios for Decolonization at Carleton School of Architecture. 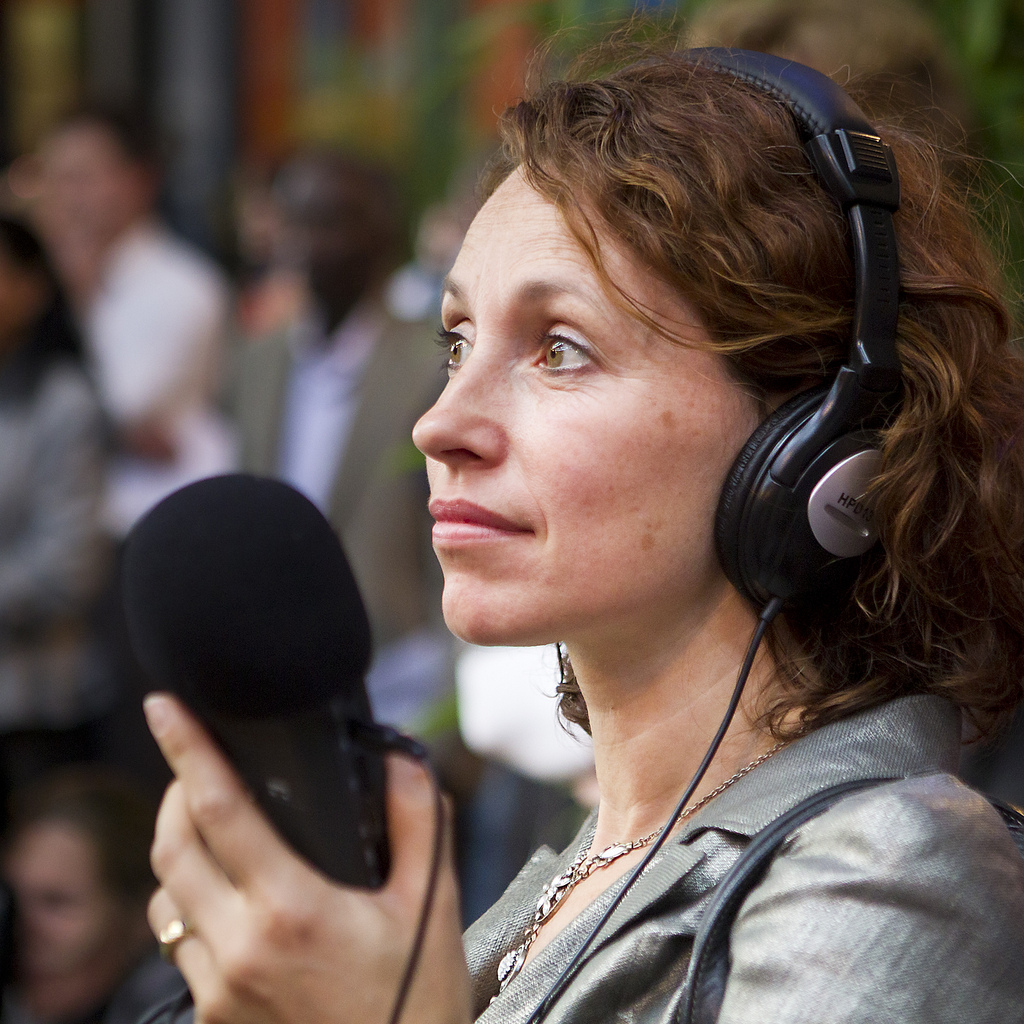 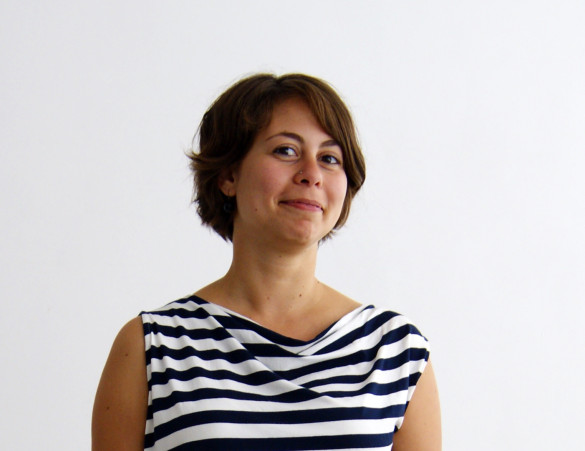 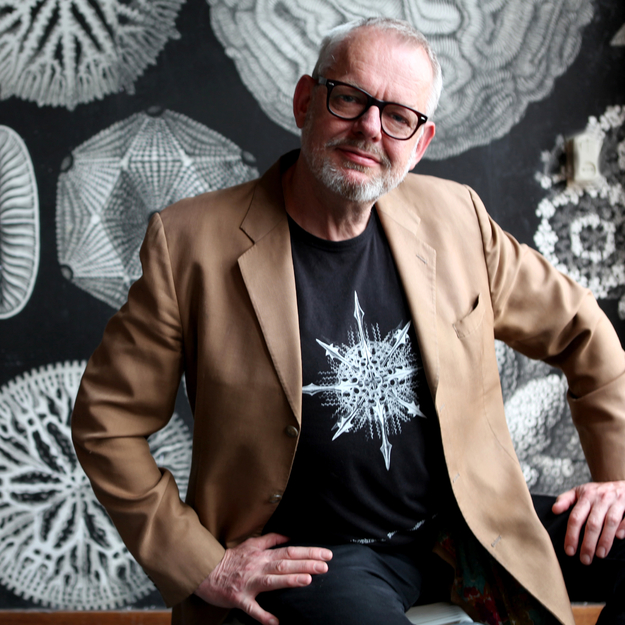