Camps, prisons and compounds; airports and embassies; faraday shields, drone geographies or domestic retreats. What is architecture’s role in the construction of contemporary security apparatus?

The Studio-X Global series Security Regimes seeks to understand the ways in which architecture participates in what Giorgio Agamben has called, in his book State of Exception, the “unprecedented generalization of the paradigm of security as the normal technique of government.” By examining global spaces of exception, from detention camps to the particular spatial and geopolitical order constructed by mass surveillance and drone strikes, this research aims to understand and represent the relationship between architecture and security, and their articulation at the intersection of legal and physical environments.

As part of this long term initiative, we are currently working on UNMANNED, a publication series co-edited by Malkit Shoshan (FAST) Ethel Baraona (dpr-barcelona) and the Marina Otero (Director, Global Network Programming,Studio-X), which addresses the possibilities and impact of the security structures and technologies on the built environment. What are the spatial and ethical implications of warfare technology? How can emerging technologies be leveraged to offer alternatives to the spatial assemblage of contemporary power? Can or should architects go beyond the visualization and exposure of the militarization of public space? We seek to unpack these questions through five main topics: Drones; Adhocracy; Retreat; Compounds; and Missions.

These five themes are explored through a series of public events, conversations and collaborations with architects, artists and designers, policy makers, military officials, lawyers, diplomats, aid workers, hackers, novelists, human rights experts, academics and researchers, which have already been initiated at Het Nieuwe Instituut (Rotterdam) in The Drone Salon, and at Studio-X.

The Studio-X Global series Security Regimes was launched last Spring at Studio-X Istanbul with the exhibition ‘Compressed: Guantánamos,’ an initiative of Columbia Global Centers | Turkey and Studio-X, with the contribution of the Institute for the Study of Human Rights at Columbia University, Truth Justice Memory Center and the Civil Society in the Penal System Association. The exhibition was presented along with conversations and a publication documenting Turkey’s prisons titled ‘Hidden Histories of Cities.’

These events had been followed by “Landscapes of Secrecy: Data and Reporting in the Drone Debate,” a panel discussion at Studio-X NYC in collaboration with Bard’s Center for the Study of the Drone, and by the workshop Echoing Borders: The Spatialization of Forced Migration in Jordan & Turkey co-organized by Studio-X Istanbul and Studio-X Amman, which tracks the transforming typologies of temporary settlements in the camp and the city. The Security Regimes series aims for an understanding of architecture in the expanded context of spatial politics. 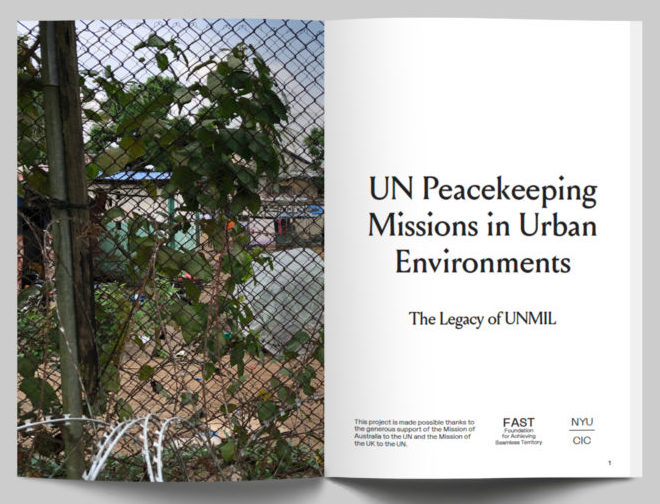 Impressions of the ‘UN Peacekeeping Missions in Urban Environments. The Legacy of UNMIL’ research, publication and events are available online. 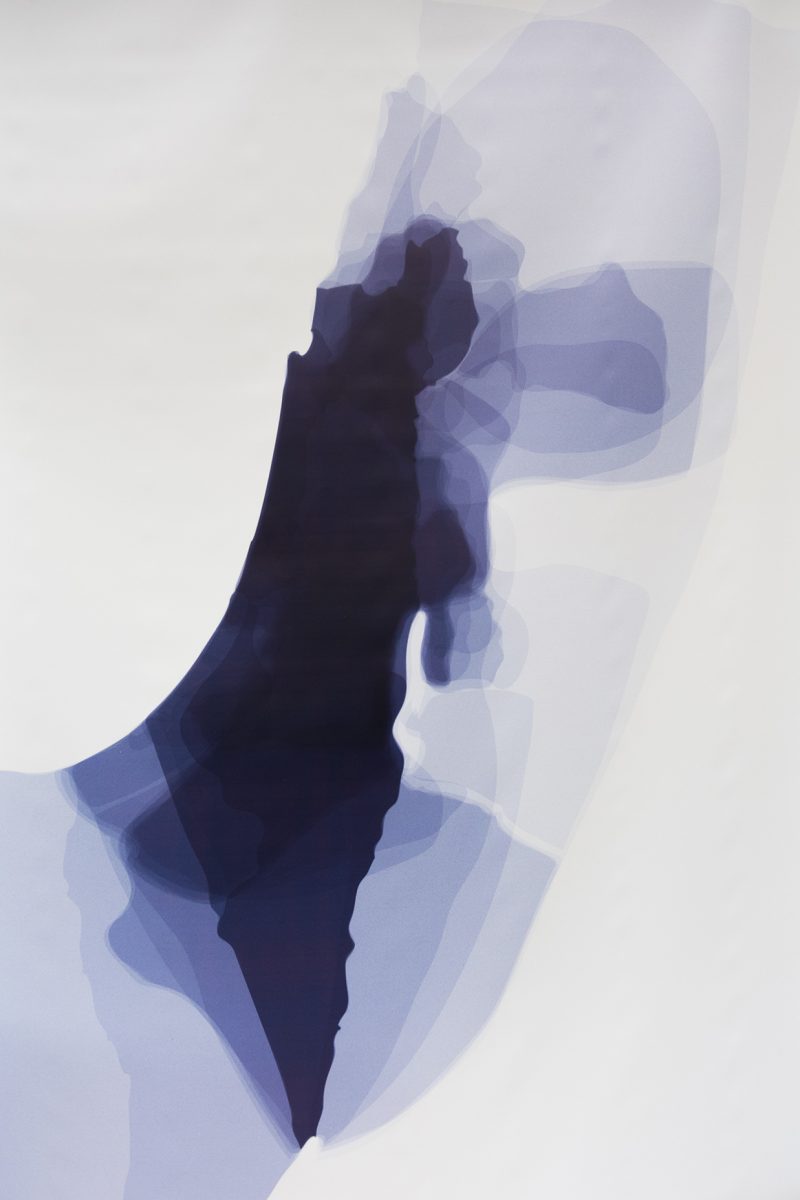 Online impressions of ‘Atlas of the Conflict, Israel Palestine’

Sustaining Peace in an Urbanizing World 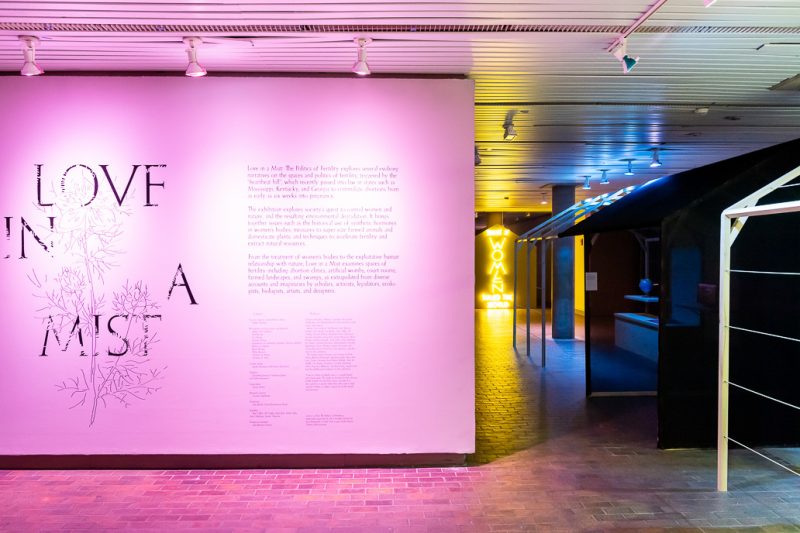 Love in a Mist—or Devil in a Bush? How the politics of fertility relate to the subjugation of the natural world