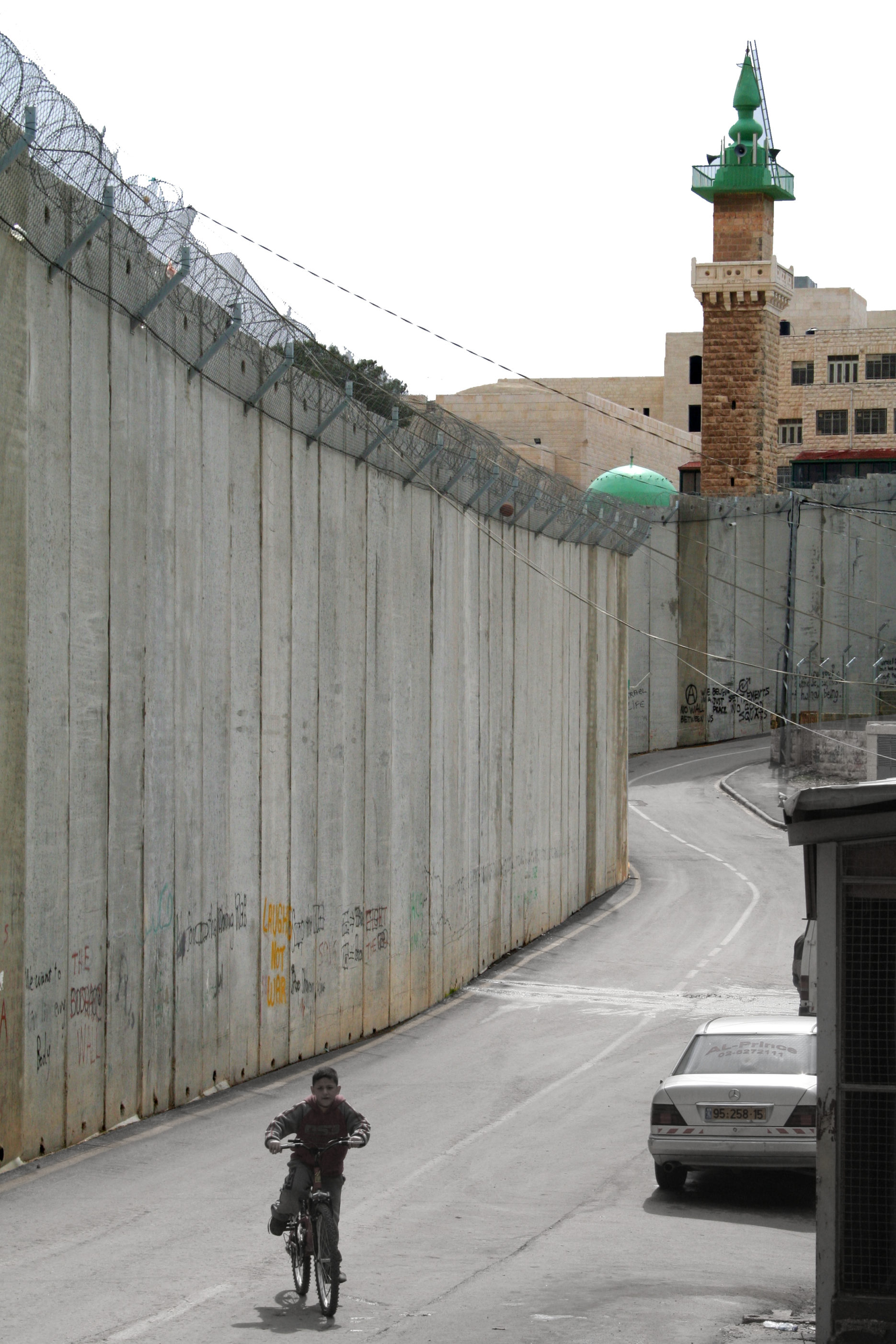 NYU’s Institute for Public Knowledge and the Berggruen Institute invites you to join for the launch of Yael Berda‘s Living Emergency: Israel’s Permit Regime in the Occupied West Bank. Author Yael Berda will be present in conversation with Karin Leovy and Malkit Shoshan.

In 1991, the Israeli government introduced emergency legislation canceling the general exit permit that allowed Palestinians to enter Israel. The directive, effective for one year, has been reissued annually ever since, turning the Occupied Territories into a closed military zone. Today, Israel’s permit regime for Palestinians is one of the world’s most extreme and complex apparatuses for population management.  With Living Emergency, she brings readers inside the permit regime, offering a first-hand account of how the Israeli secret service, government, and military civil administration control the Palestinian population. Through interviews with Palestinian laborers and their families, conversations with Israeli clerks and officials, and research into the archives and correspondence of governmental organizations, Berda reconstructs the institutional framework of the labyrinthine permit regime, illuminating both its overarching principles and its administrative practices. In an age where terrorism, crime, and immigration are perceived as intertwined security threats, she reveals how the Israeli example informs global homeland security and border control practices, creating a living emergency for targeted populations worldwide.

Yael Berda is Assistant Professor of Sociology and Anthropology at Hebrew University and Academy Scholar for International and Area Studies at Harvard University. Her first book, The Bureaucracy of Occupation in the West Bank, was published in July 2012, by the Van Leer Institute in Jerusalem and Hakibutz Hameuhad Publishing (Hebrew). Yael’s current book project examines the persistence of bureaucratic legacies following independence in former colonies, focusing on population management practices and the construction of political membership in states afflicted by partition plans: Israel, Cyprus, and India. Yael Berda worked as a human rights lawyer in Jerusalem and represented more than two hundred Palestinian clients trying to obtain labor permits to enter Israel from the West Bank.

Karin Loevy is the manager of the JSD Program at NYU School of Law and a scholar at the Institute for International Law and Justice (IILJ). Her book, Emergencies in Public Law: The Legal Politics of Containment, was published by Cambridge University Press in 2016. An overview of her new project on history of international law in the Middle East (1915-1922), was recently published in the Israel Law Review and won the journal’s prize for best-unsolicited article for 2016.

Malkit Shoshan is Lecturer in Urban Planning and Design at the Harvard Graduate School of Design, and founder and director of the architectural think tank FAST: Foundation for Achieving Seamless Territory. Shoshan is the author and the mapmaker of the award-winning book Atlas of Conflict: Israel-Palestine (Uitgeverij 010, 2010). In 2016, Shoshan was the curator of the Dutch Pavilion for The Venice Architecture Biennale with the exhibition BLUE: Architecture of UN Peacekeeping Missions, which examines the spatiality and legacy of UN Peace Operations in conflict-affected urban environments. 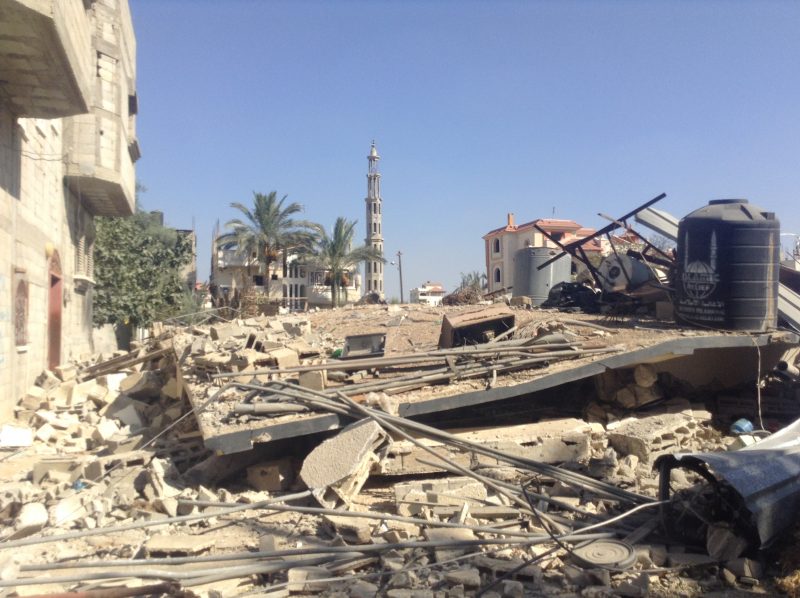 Qudaih family’s statement on Border Ecologies and the Gaza Strip 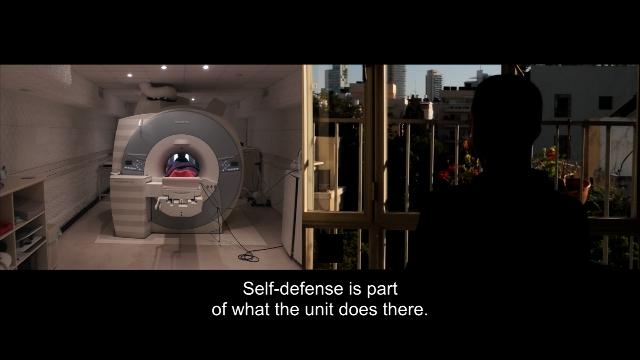 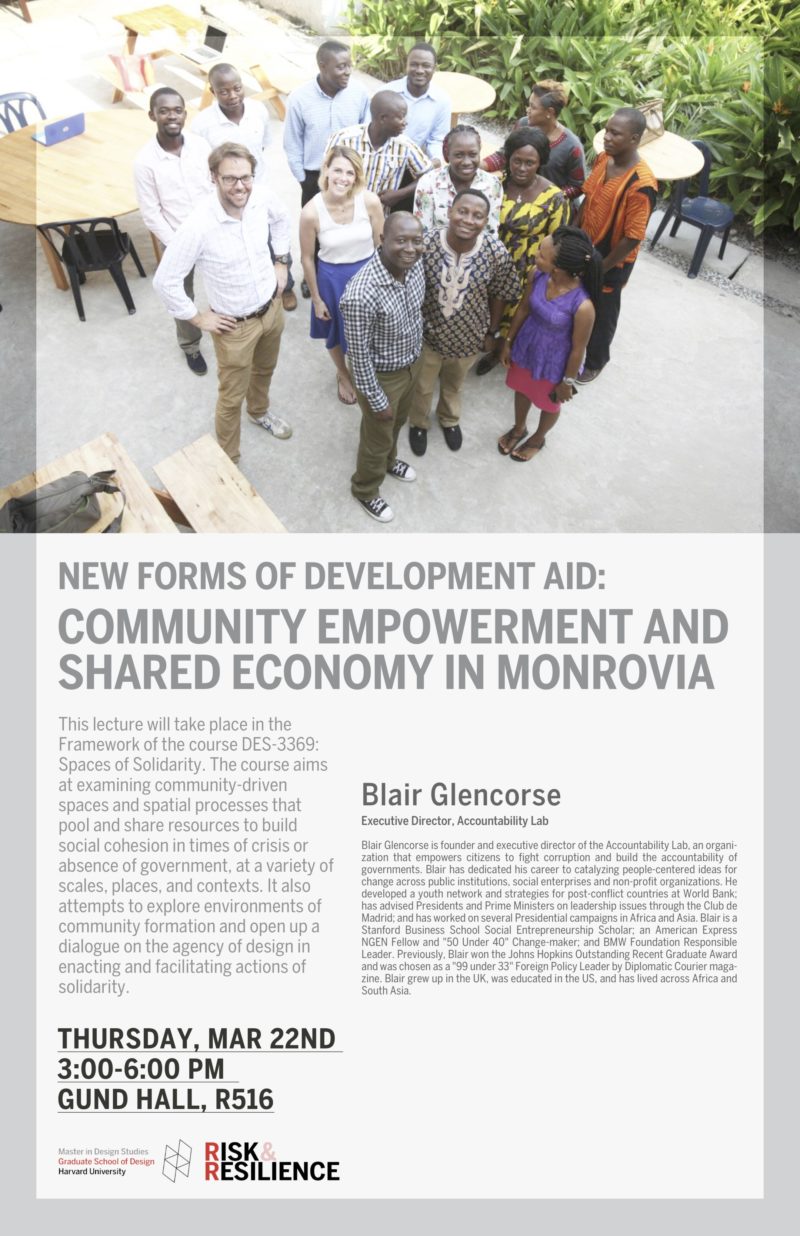 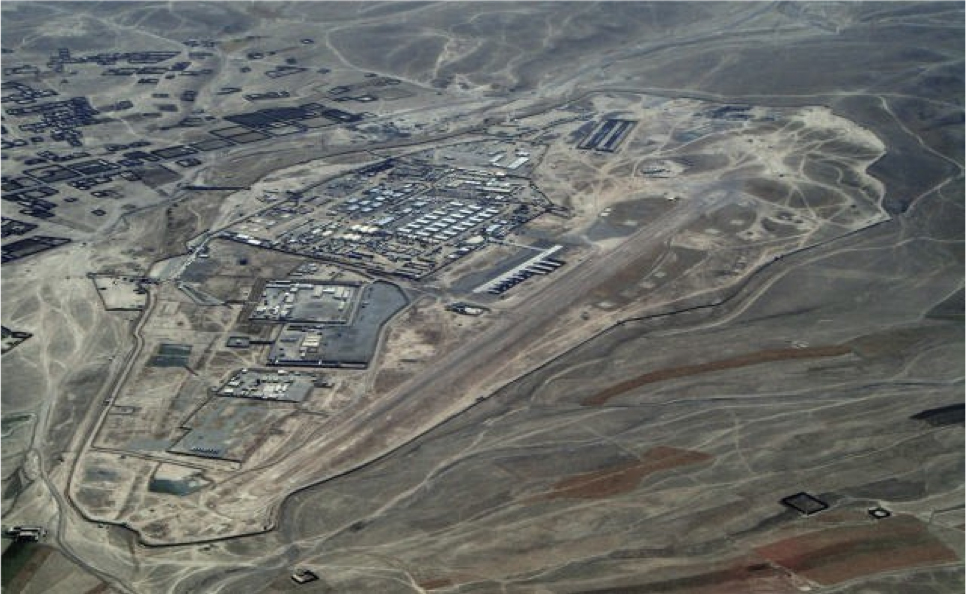 Save the date! public presentations and events by FAST