Can (or should) a designer engage with complex social and political issues? What stance can architects take within this field? Are they really given room to bring about improvements or is it simply a matter of good intentions? These and other questions will be discussed in relation to several exhibitions currently on view at the Venice Architecture Biennale under the banner ‘Reporting from the Front’. With contributions from curators Sabine Dreher (Austrian pavilion, Places for People), Oliver Elser (German pavilion, Making Heimat), Malkit Shoshan (Dutch pavilion, BLUE. Architecture of UN Peacekeeping Missions) and Luke Korlaar (UNHCR). The discussion will be led by Lilet Breddels, director of Volume.

Following the Thursday Night with Chief Government Architect, Floris Alkemade, this is the second evening in a series dealing with architecture’s role in society.

Join us for a special dinner with the speakers at 18.30 hours, before the Thursday Night event. Prepared with fresh, organic products, dinner is served in Het Nieuwe Café and costs €17.50, including drinks. Make sure you reserve a seat at least a day in advance.

Due to the refugee crisis, the Austrian contribution to the Architecture Biennale Venice 2016  Places for People, is not limited to the pavilion in Venice but also includes three ongoing projects in Vienna. Three teams were commissioned to work together with NGOs not only to design the conversion of empty buildings into temporary accommodation for people whose asylum claims are being processed but also to accompany these buildings in the longer term.

Sabine Dreher is co-founder of Liquid Frontiers – a think and do tank, design studio and production office with a strong cultural background and a base in Vienna’s Museumsquartier. As well as the conception of exhibitions and publications in the areas of art, design and architecture, concrete cooperative projects with architects and designers are a key focus of the work of the company which was formed in 2000. Together with Elke Delugan-Meissl, Liquid Frontiers curated the exhibition Paces for People in the Austrian Pavilion at the Architecture Biennale Venice 2016.

Four large openings in the walls of the German Pavilion have transformed it into an open house. Over 48 tons of brick were removed from the landmark-protected walls. The pavilion is open. Germany is open. Last year, Germany’s borders were kept open to receive over a million refugees. Although currently the EU borders are largely closed for refugees, the gesture of opening the house is a call to rethink Germany as a welcoming nation for immigrants.

Oliver Elser studied architecture in Berlin and worked as an architecture critic and journalist in Vienna from 2003-2007. He is curator at the Deutsches Architekturmuseum (DAM) since 2007 and author of numerous articles for newspapers, magazines and books. From 2012-13 he works as associate professor of scenography at Fachhochschule (Polytechnic) in Mainz. Exhibitions include: The Architecture Model: Tools, Fetish, Mini-Utopia (2012) and Mission: Postmodern. Heinrich Klotz und die Wunderkammer (2014). Elser is curator of the Making Heimat the exhibition in the German pavilion at the Architecture Biennale Venice 2016.

Malkit Shoshan founded the architectural think tank FAST The Foundation for Achieving Seamless Territory. Her work explores and highlights the relations between architecture, politics and human rights. She is also author of the award-winning book Atlas of the Conflict. Israel-Palestine (2010), and of Village (2014). As a research fellow at Het Nieuwe Instituut in Rotterdam, she developed the long-term research project Drones and Honeycombs, a study of the contemporary architecture and landscape of war and peace. Shoshan is currently curator of the Dutch pavilion at the Venice Architecture Biennale (28 May to 27 November 2016).

Lilet Breddels is an art historian living and working in Amsterdam. She is director of the Archis Foundation, a cultural think tank promoting debate on spatial and urban urgencies and publisher of Volume Magazine. Archis initiates projects, exhibitions and debates all over the world Breddels is guest teacher, curator and lecturer mainly on issues dealing with the crossroad of art and architecture and its role in society. Recent exhibitions are The Good Cause (together Arjen Oosterman) that investigates the possible role of architecture and urbanism in post conflict situations and Connected (together Arjen Oosterman) on the Self Made City. 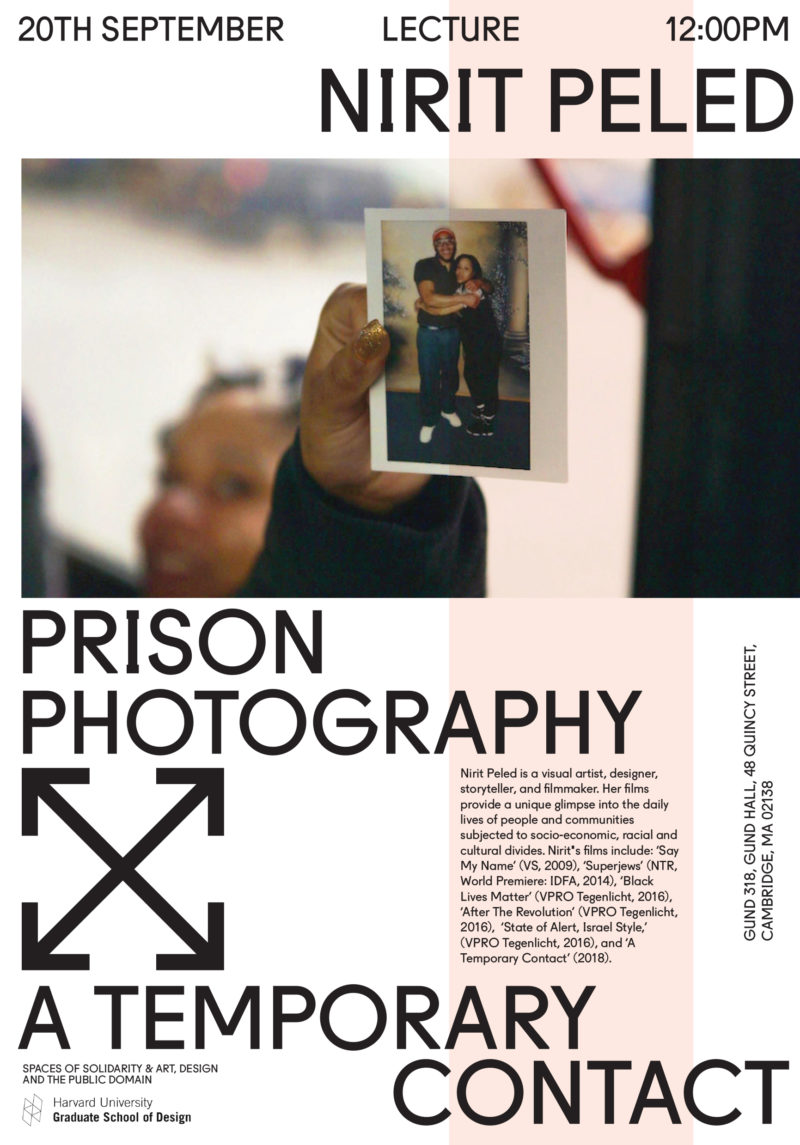 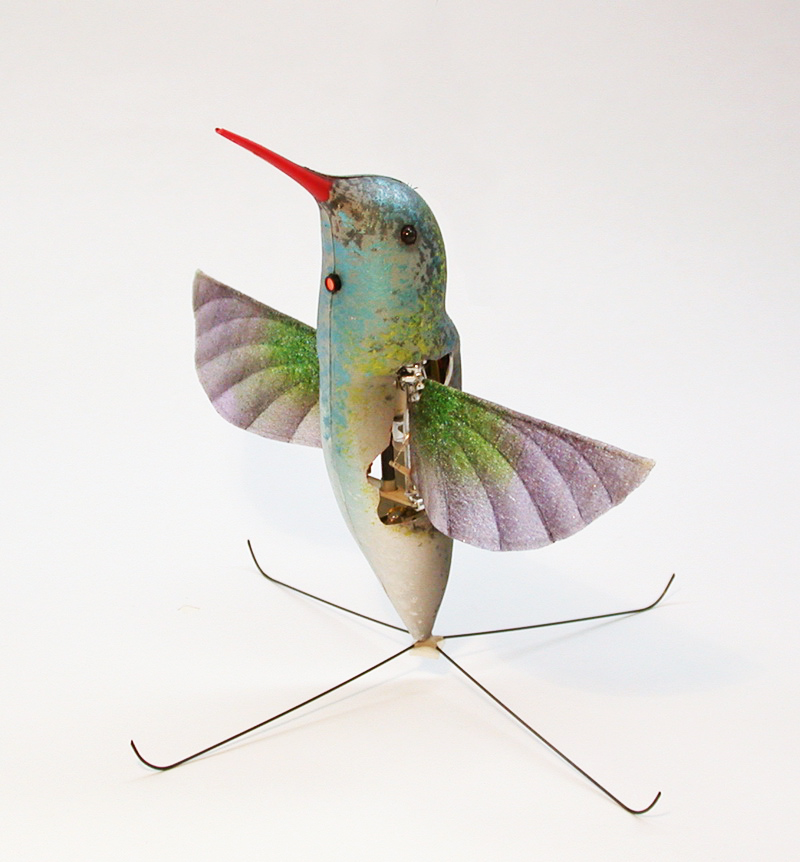 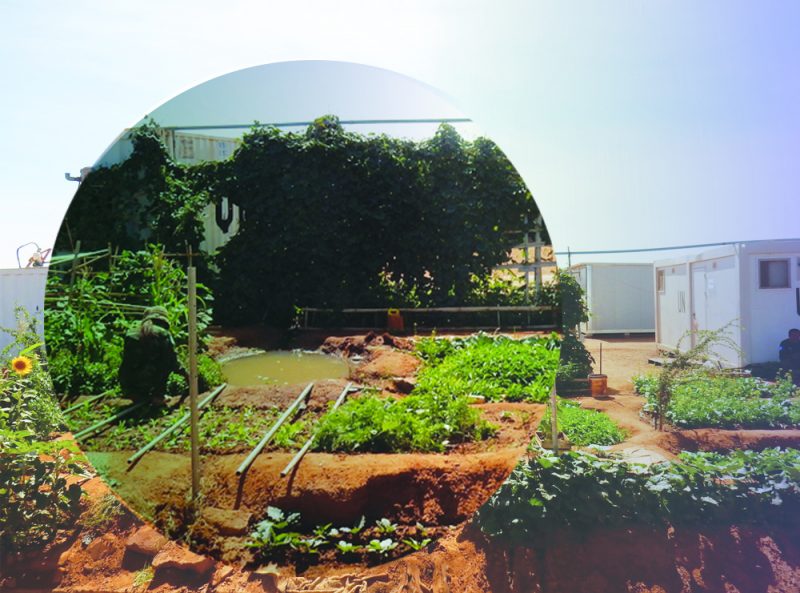 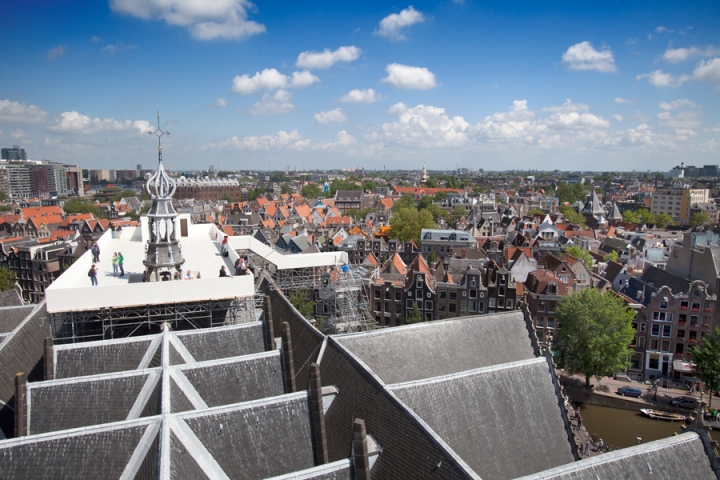 Join us to come closer: opening, hidden stories and carillonneur