We have measured the siege on Gaza!

To measure, to quantify the physical and intangible dimensions of a place, is to articulate facts in order to construct values. The process of creating standards and guidelines of representation allows innovation to enter the realm of the establishment. What can be measured can be capitalized, historicized, and sold.

While architectural representation conforms to a system of standards and guidelines that allows for the production of buildings, architecture is also the practice of giving form to thought. In the process of creating edifices that house social, political, and spatial relations, architects make visible the functions of society in operational and aspirational terms. In this sense, architecture is constantly innovating new forms of measurement and representation.

The pleasure and pressure to measure and be measured has become increasingly present. Access to growing data sets and new sensing technologies is widespread, and the role of public and private domains in terms of information and space are being redefined. These contemporary conditions invite us to reflect on our ideologies and values, and the drawing is a manifestation of that which we are able to (and desire to) count, measure, and draw.

Measure is an exhibition of 30 drawings by 30 international architects presenting 30 edifices of thought. Drawings are of Storefront for Art and Architecture’s gallery space on 97 Kenmare Street in New York. Architectural representation, which draws upon the diagram as a conceptual and abstract component, has historically been criticized as obscure and self referential. The proliferation of data visualization in popular media today, however, allows us to engage a much larger audience in conversations about measurement and representation. The 30 drawings presented at Storefront unveil the challenges of representation and extrapolate them onto the architect’s table and the gallery walls.

Storefront’s third annual drawing show seeks to find measures, resist measurement, and measure the immeasurable by presenting drawings that range from the real to the fictional and from the functional to the symbolic. Measure positions the medium and the act of drawing as a process by which we seek coherence in data and representation, and shows that it is the making of facts that is the basis for the production of futurity beyond existing norms. 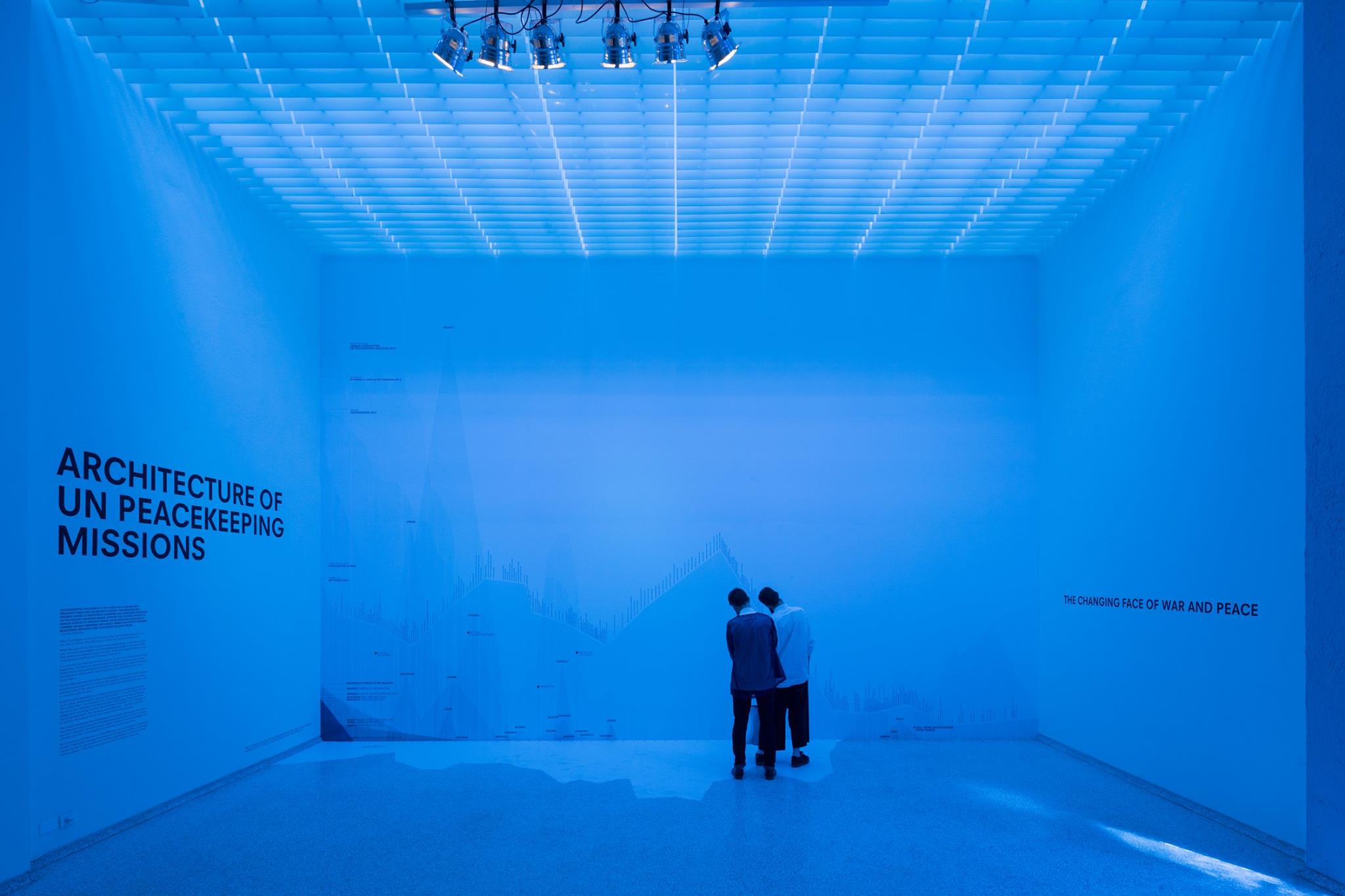 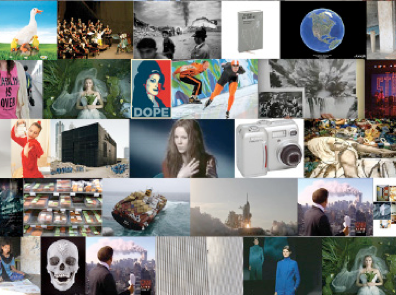 ATLAS OF THE CONFLICT in Rollercoaster, ‘The image of the 21st Century’, MOTI, Breda 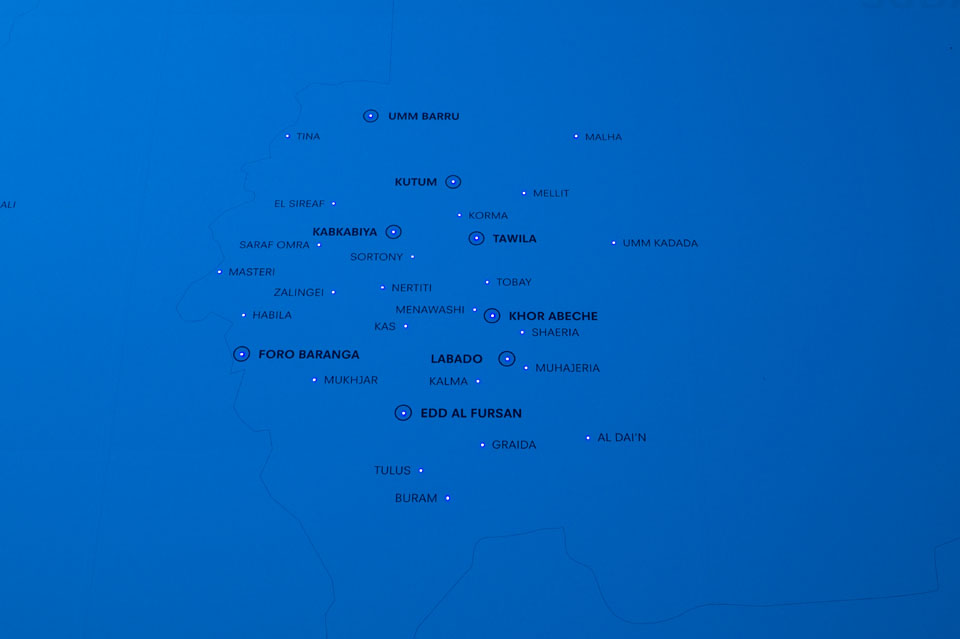 A “total-blue” pavilion welcomes visitors of the Dutch exhibition at the Venice Architecture Biennale 2016. By Riccardo Bianchini 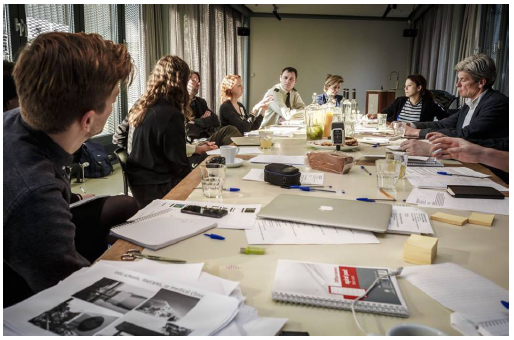