Elements of Drones and Honeycombs

The view from above

In the Great War, modernity first manifested itself at a grand scale. A hundred years later, some developments, such as drone warfare and the ever-expanding battlefield, can be traced back to that time. By looking at these big issues and understanding their development in a 100 years historical perspective, we can become better equipped in dealing with future challenges.

Drones are unmanned aircraft. They are either controlled by ‘pilots’ from the ground or, increasingly, autonomously following a pre-programmed mission. Over time, drones have become smaller, faster, and better accessorized. They can fly alone or in swarms. They are not as expensive and big as airplanes. They are easily adaptable and can be used for different purposes – from surveillance to monitoring agricultural fields and wildlife poaching; from carrying bombs, to delivering books and pizza; from targeting and killing individuals to providing medical and first aid assistance.

III. RETREAT / INTO THE WILD

In an essay published in The New York Times in mid-2012, the criteria of threat deployed for ‘signature’ drone strikes in Pakistan were criticized as too lax. For example, three male adults doing jumping-jacks in space could implicate a terrorist training facility and therefore could be targeted.

The consequences of counterinsurgency – first by soldiers and now by drones – on the communities and spatial environments in targeted areas is dire. During COIN operations, civilians are routinely killed and civic environments are systematically targeted. The UKbased non-profit organization Bureau of InvestigativeJournalism notes that in these operations the divide between ‘militant’ and ‘civilian’ is itself problematic given the absence of due process for the people killed, and the legal ambiguity of what a militant is.

As civic spaces become associated with drones and thus with threat, it generates an intense fear not just from the drone itself, but from all that it targets, among other things architecture and the built environment.

Frightened individuals find escape in nature. They leave their homes and families and start leading a life of solitude out in the wild, far away from culture and far from the matrix of disposition. 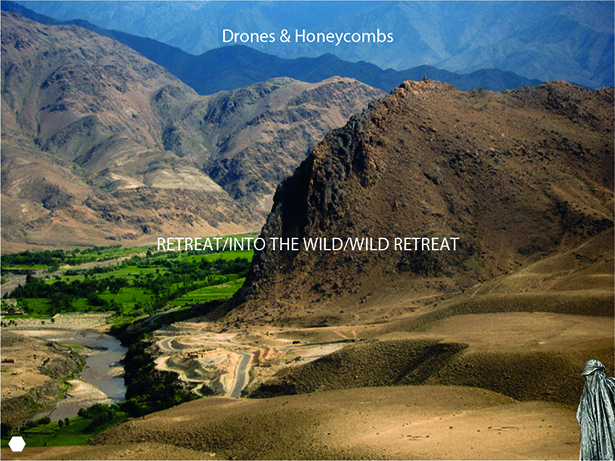 The Netherlands is famous for its professional design practice, both small- and large-scale. It is also known for its humanitarian missions and investments in development projects around the world.

There used to be a clear distinction between war zones and the peaceful civilian world. That distinction seems to have dissolved: war has become part of the public space.

Compounds represent the spatial infrastructure and the buildings that are being constructed to host the temporary international presence overseas, mainly, during peacekeeping and reconstruction missions.

In the process of the research, two workshops were organized by Malkit Shoshan and held at HNI.

In the first workshop, we seek to investigate an inclusive design approach and asking questions such as: Can compounds be planned for multiple usages? When a force leaves its compound, can the compound adapt a second civic life and be more resourceful for the local community?

With Dutch forces deployed at a speedily constructed base in Gao for the peacekeeping mission to Mali (part of the UN’s MINUSMA initiative), a second workshop was initiated. It brought together Netherlands Ministry of Defence engineers plus experts from various fields to consider how this compound, and other bases, might leave behind a constructive legacy. 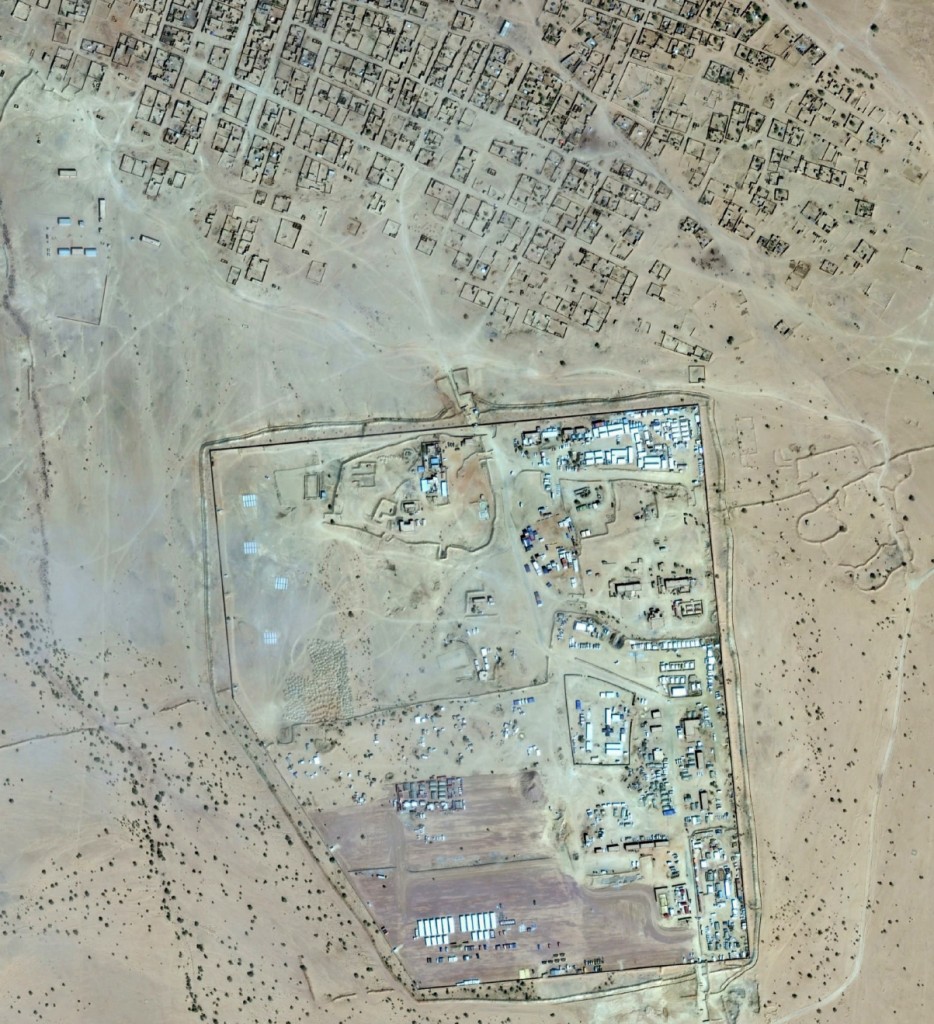 The seminar will navigate between territories, scales, and agendas – from religion, migration and economy to war, peace and diplomacy – to explore contemporary global missions and their meaning for architecture and planning, in particular for the reorganization of the civil space.

In the name of peace, Another Civic, An Other Law by Malkit Shoshan

The Legacy of Peacekeeping Missions:Pre-cycling the compound by Malkit Shoshan