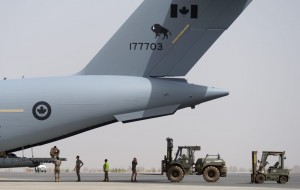 On the 14th of January, following a request from the French Government, the Canadian Government committed one RCAF CC-177 transport aircraft, in a non-combat role, to transport equipment into the Malian capital of Bamako. The French forces have begun a mission to stabilize the security situation in Mali in response to UNSC Resolution 2085. 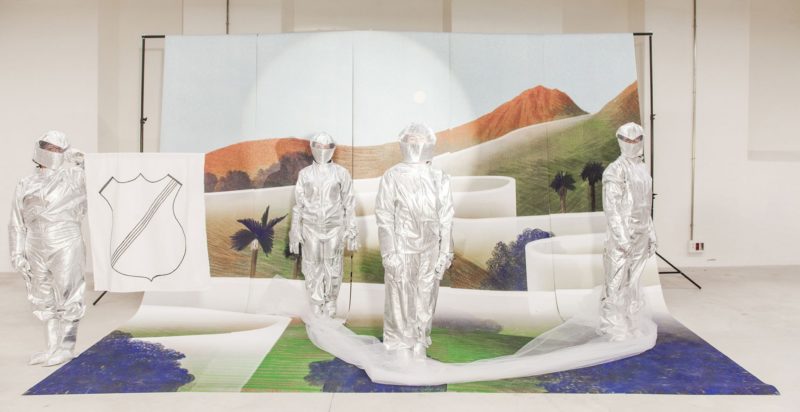 FAST is honored to contribute to ‘A FINE LINE. Scenarios for Bordering Conditions.’ 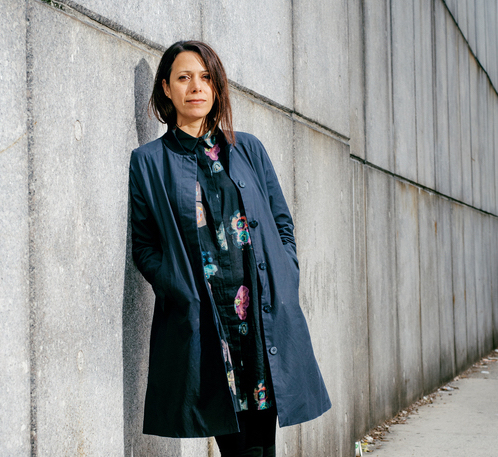