“Footprint 19 focuses on the more recent roles of architecture in the contemporary spaces of conflict. Departing from a spatial understanding of geopolitical, climatological and economical conflicts, the various contributions highlight the large scale and phenomenal transitions in the physical world and in society by extrapolating, through examples, the abundance of relations that can be traced between conflict, territory and architecture. Conflict areas often prove to be fertile grounds for innovation and for the emergence of new spatial forms. The issue reports on the state of perpetual global unrest in architecture through a series of articles and case studies that highlight the consequences of conflicts in the places and spaces that we inhabit. In the introduction, these are discussed as an interlinked global reality rather than as isolated incidents. In doing so, the contemporary spaces of conflict are positioned in the context of emerging global trends, conditions, and discourses in the attempt to address their indicative symptoms while reflecting on their underlying causes.”

Envisioning a Post-Conflict Tripoli: The Inclusive Urban Strategy and Action Plan for Bab Al-Tabbaneh and Jebel Mohsen by Fabiano Micocci

Stasis, Charging the Space of Change by Sarah Riviere

Anxious Architecture: Sleep, Identity, and Death in the US-Mexico Borderlands by Sam Grabowska

Indigenous Perspectives: the Post-Conflict Landscapes of Rwanda by Killian Doherty 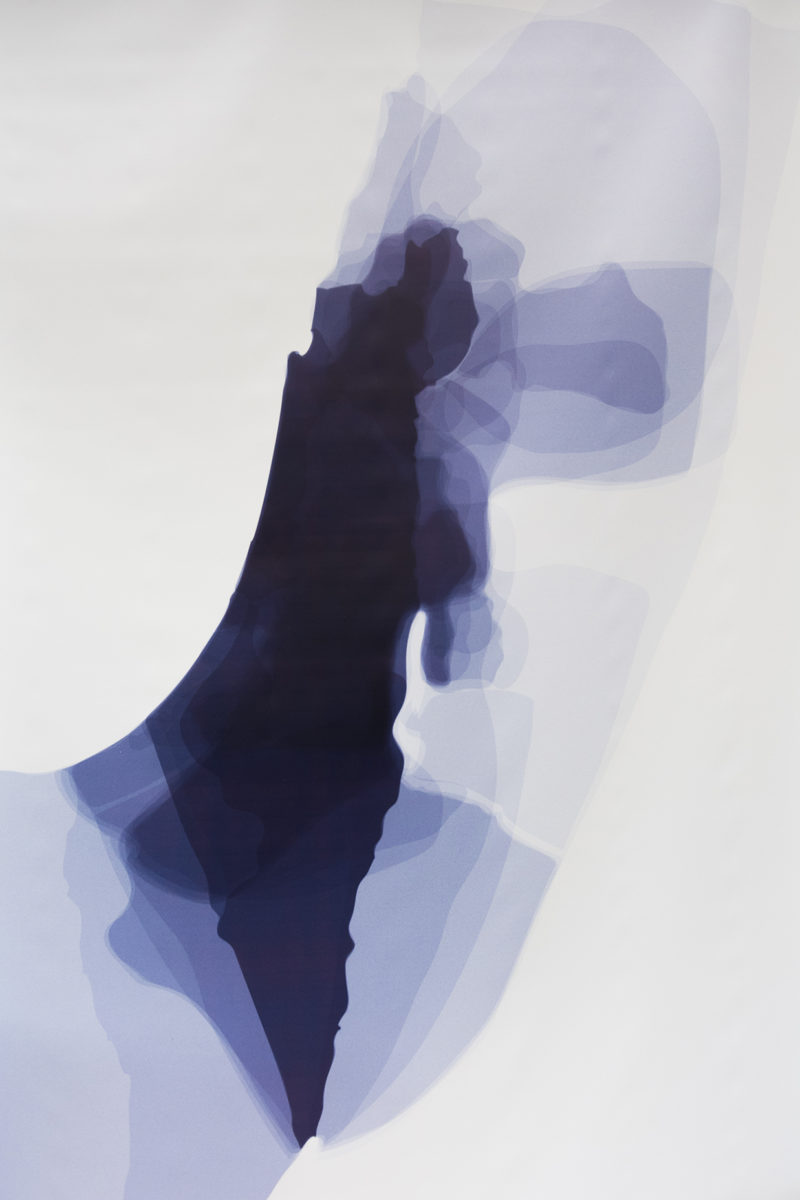 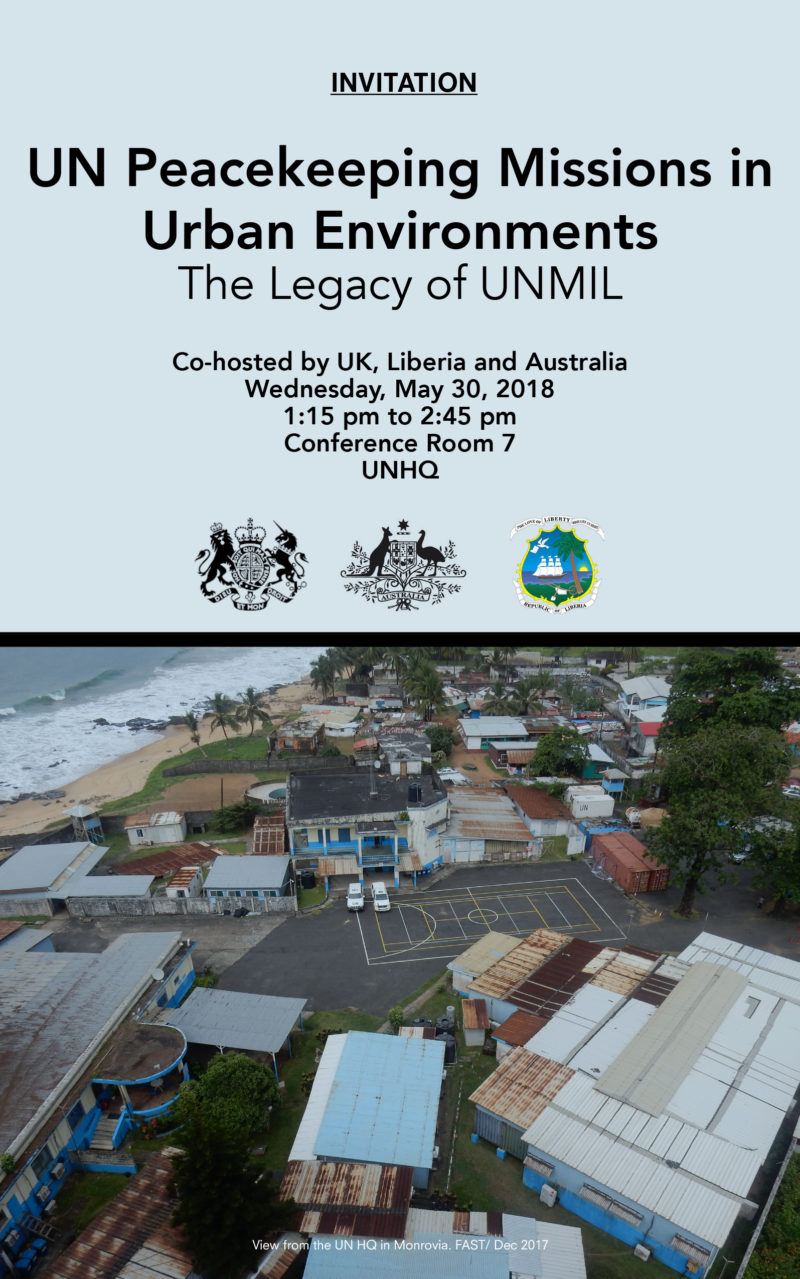 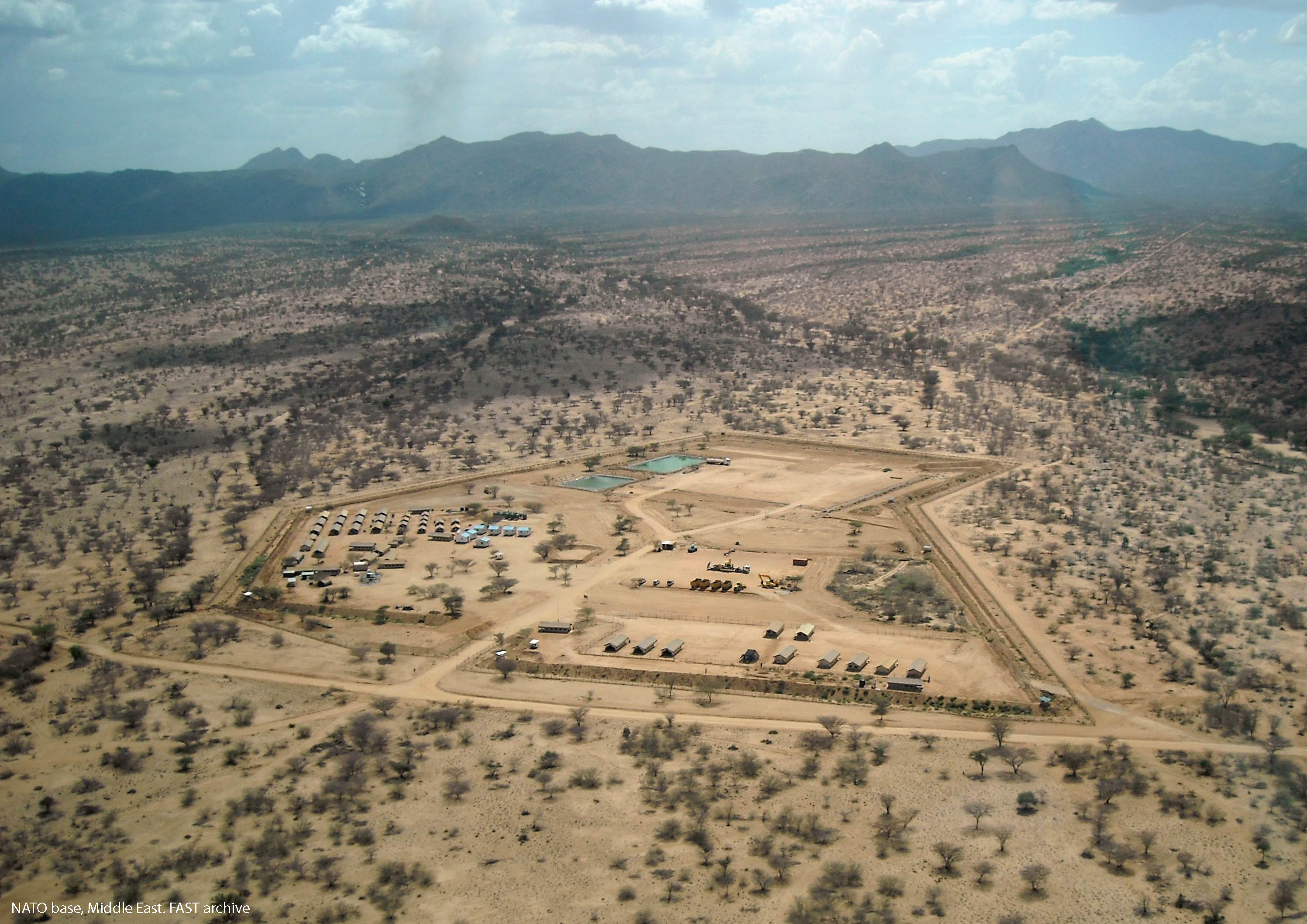 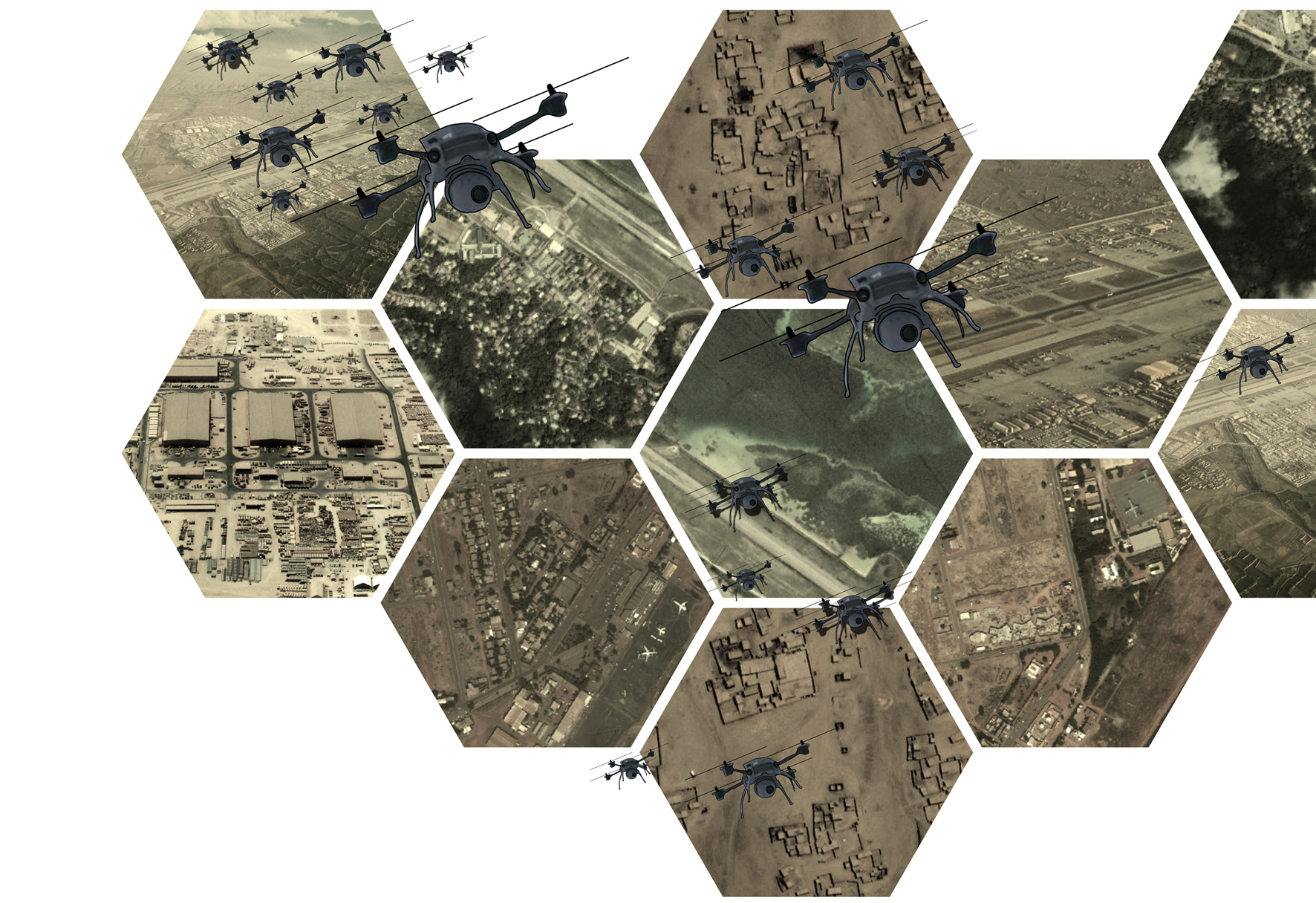