The curator Malkit Shoshan specializes in the architecture of conflict, and for “Blue,” she focuses on the structures created by the United Nations at Camp Castor in Gao, Mali. “Blue” indicates, on the one hand, the blue helmets of the peacekeeping mission, and on the other, the “blue men” of the Tuareg, in whose region the mission is situated. Shoshan suggests the military camp itself as a permeable cultural location rather than a fortress, and one that brings with it the possibility of positive change.” 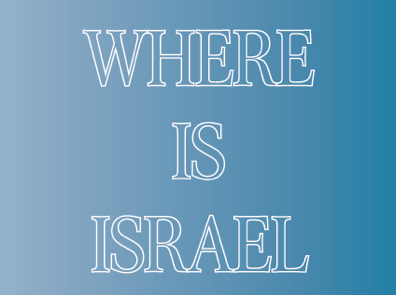 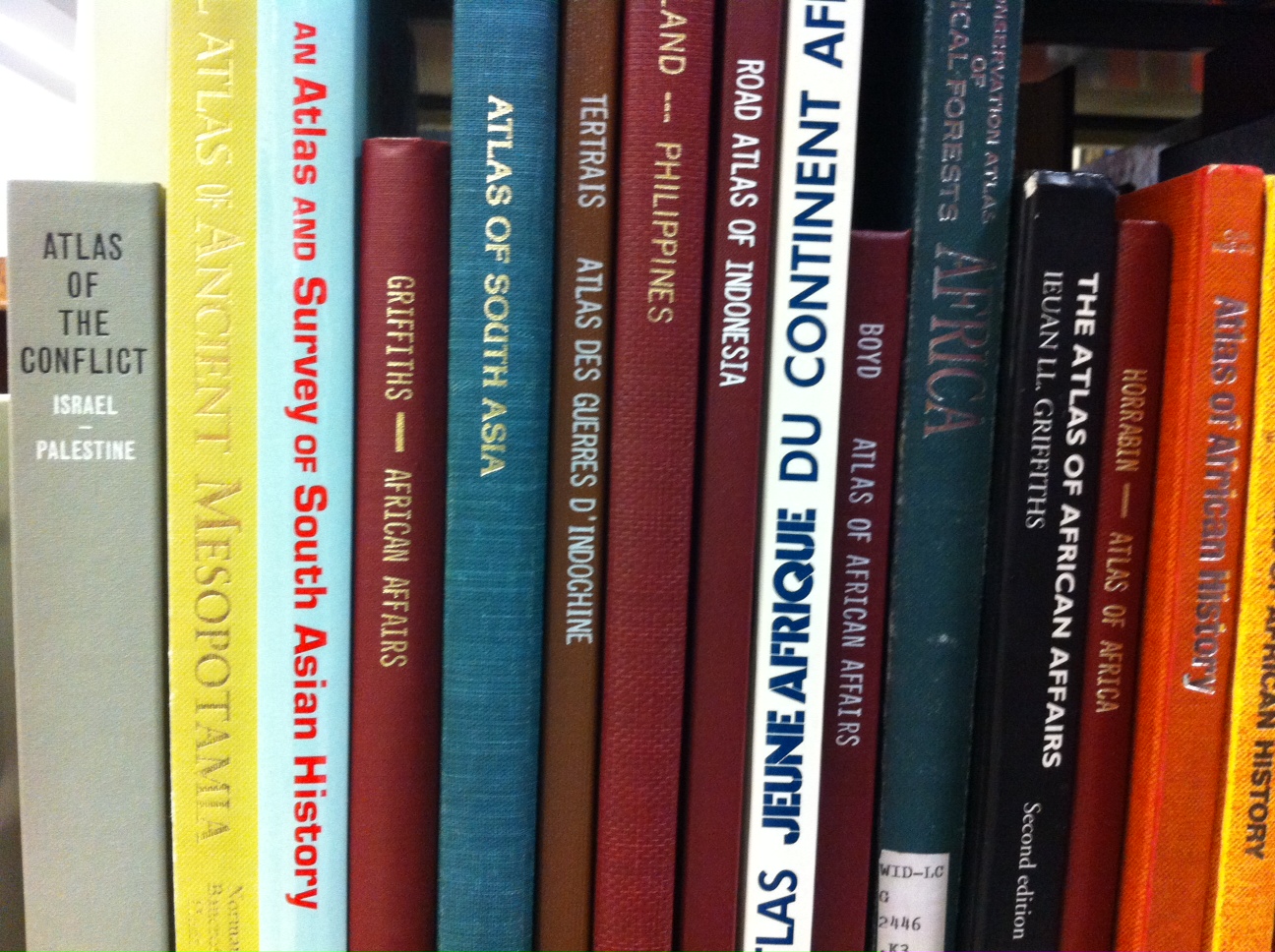 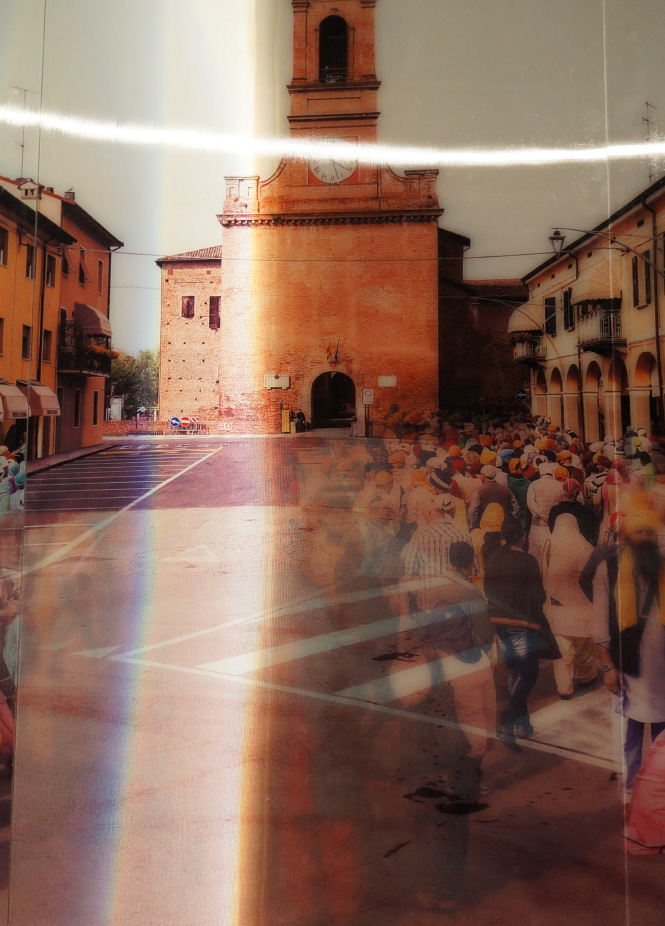 CIVICS: The architecture of public good, and how to get involved

‘No one asked me to come’ by Malkit Shoshan at SQM: The Quantified Home