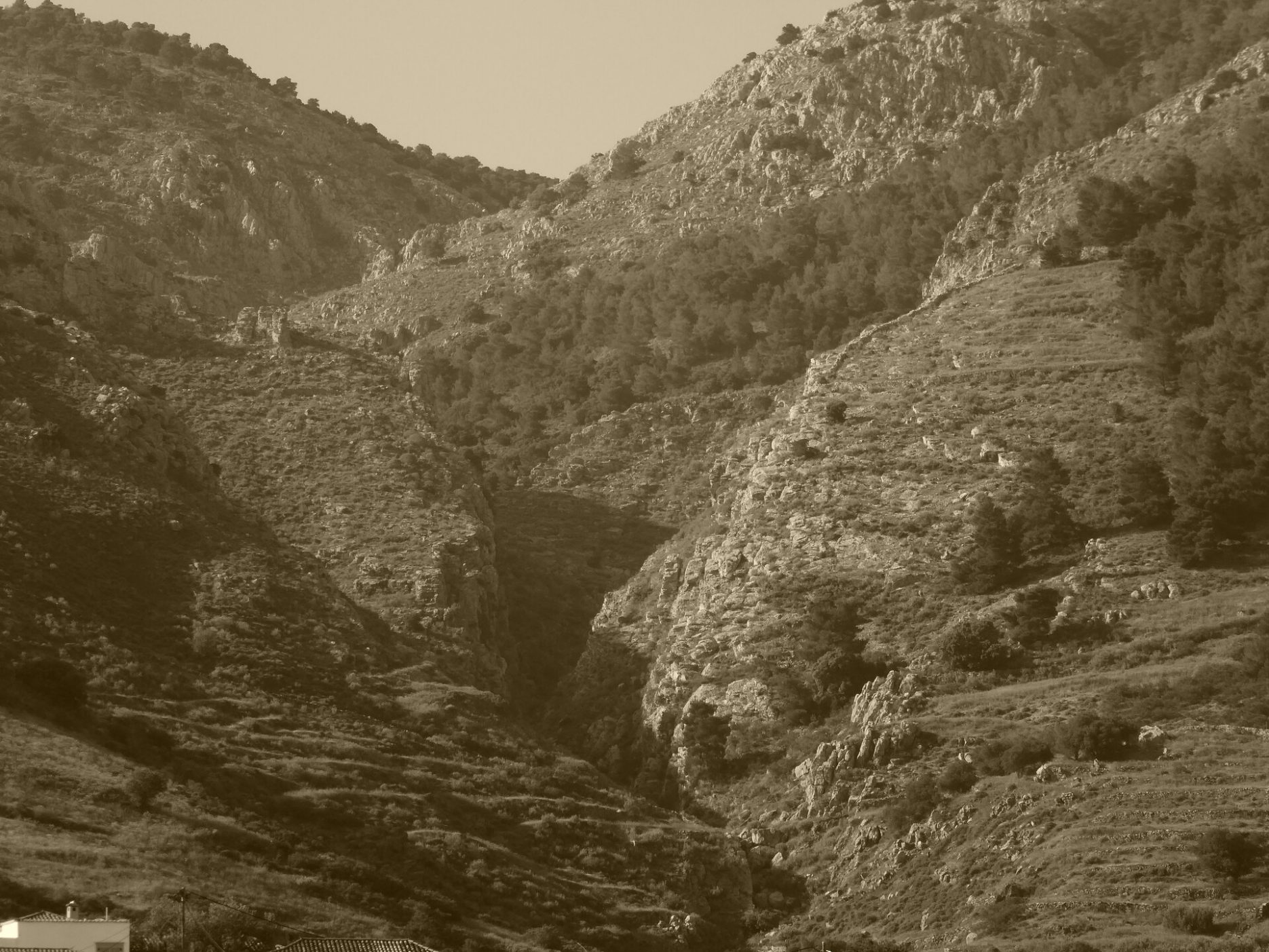 IKA Institute for Art and Architecture. Voices from architecture and arts present their point of view on the concept of urgency in relation to its impact on theory and praxis: within the discourse on “global warming”, we observe the stabilisation of a grand narrative that is becoming increasingly powerful and accepted as legitimate; it arises from the primacy of a human fault (or even of a human “sin”, to immediately affirm the theological scale of this discourse), and it is understood differently each time, in the context of what we conceive as “nature” and “natural”. The process of stabilization runs in parallel with post-colonial literature and parts of feminist writings underlying the importance of a destabilised normality even in the most trivial, accepted natural observations. While we cannot really enter into its important details in simple dialectical ways, the presence of a scientific discourse breaks with a critical and deconstructive tradition usually running counter to hegemonic discourses. In other words, there is now supposedly a privileged hegemonic discourse that we tend to agree is considered unchallengeable; it presents itself with theological force, for some definitions of “nature”.

Geography, as a complex way of framing different types of countryside and urban fields, is addressed in this exact frame of the omnipresent issue of global warming. Global warming—considered as a new grand narrative—is presented as a metaphysical scheme able to belong to a new religious constellation of science, already described in past epistemology.

The empowerment of this discourse is presented together with the necessity of “acting urgently”; while urgency is often linked to an end of investigations, this lecture series investigates the possibilities of urgent but well-balanced political thought. The new frame of action becomes increasingly threatening and disorienting as regards the type of inquiries held on the topic, and the constitution of any possible critique of their scientific results.

Nevertheless, a non-homogeneous technical power alone seems in a position to organize the horizon of any human response to global warming. In this poisoned setting—that necessarily leads to an unquestioned aristocracy of science driving any actions for “reversing global warming and its discontents”—the role of the university appears boycotted. It seems that there is no room left for critical thinking, while an anonymous technical and scientific power appears to be the only actor able to assume the responsibility to act; but could that ever happen in the name of the people, and for their sake? It is true that a political engagement for action on the urgent issue of global warming seems trapped in this impasse; a problem of democracy seems to be intrinsic to the structure of this type of scientific discourse. It is only on a technical level that we might be able to raise our voices about options to be heard, and maybe discussed and decided. Furthermore, the production of a field of urgency cannot drive a single scientific proposal.

In this difficult frame of urgency, the policies left to debate seem impotent and restricted; any critique that may be voiced in this respect can be excluded in advance because of its incompatibility with the scientific understanding of the processes inscribed in the field of investigation. In a Foucaultian sense, the discourses held in this frame can only refer to a set of knowledge epistemologically excluded from the critical discourses that traditionally took place at universities. Can these displaced critical discourses still form a background, and reposition a political scenography at a distance from increasingly unreachable science? 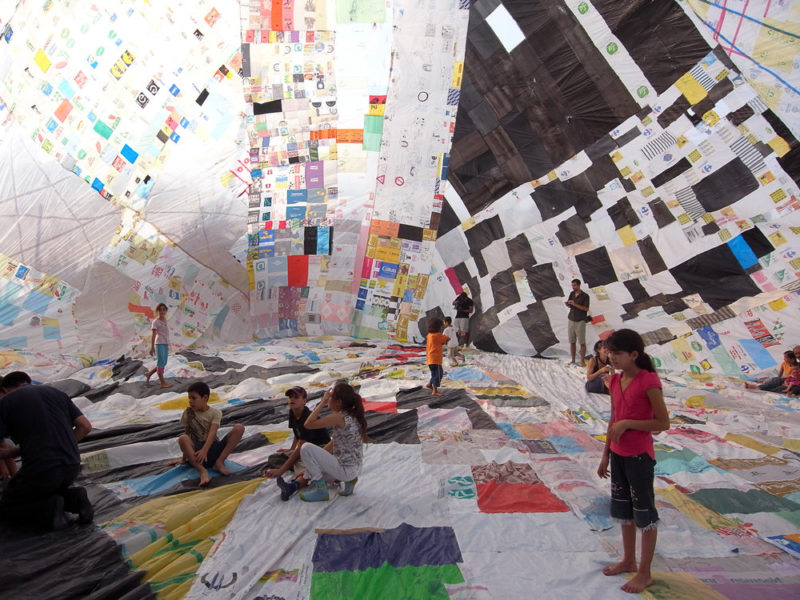 ‘Spaces of Solidarity’ is our upcoming course at Harvard GSD 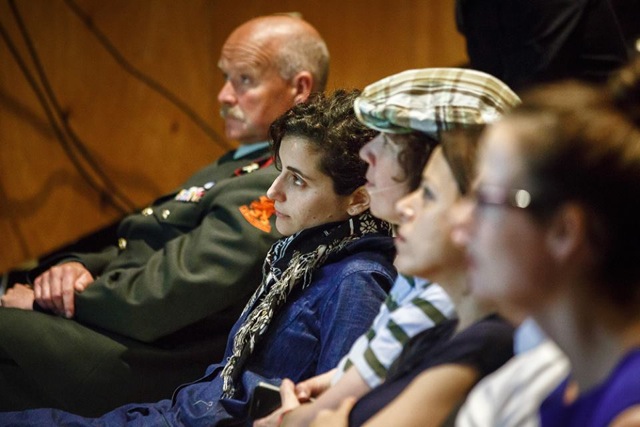 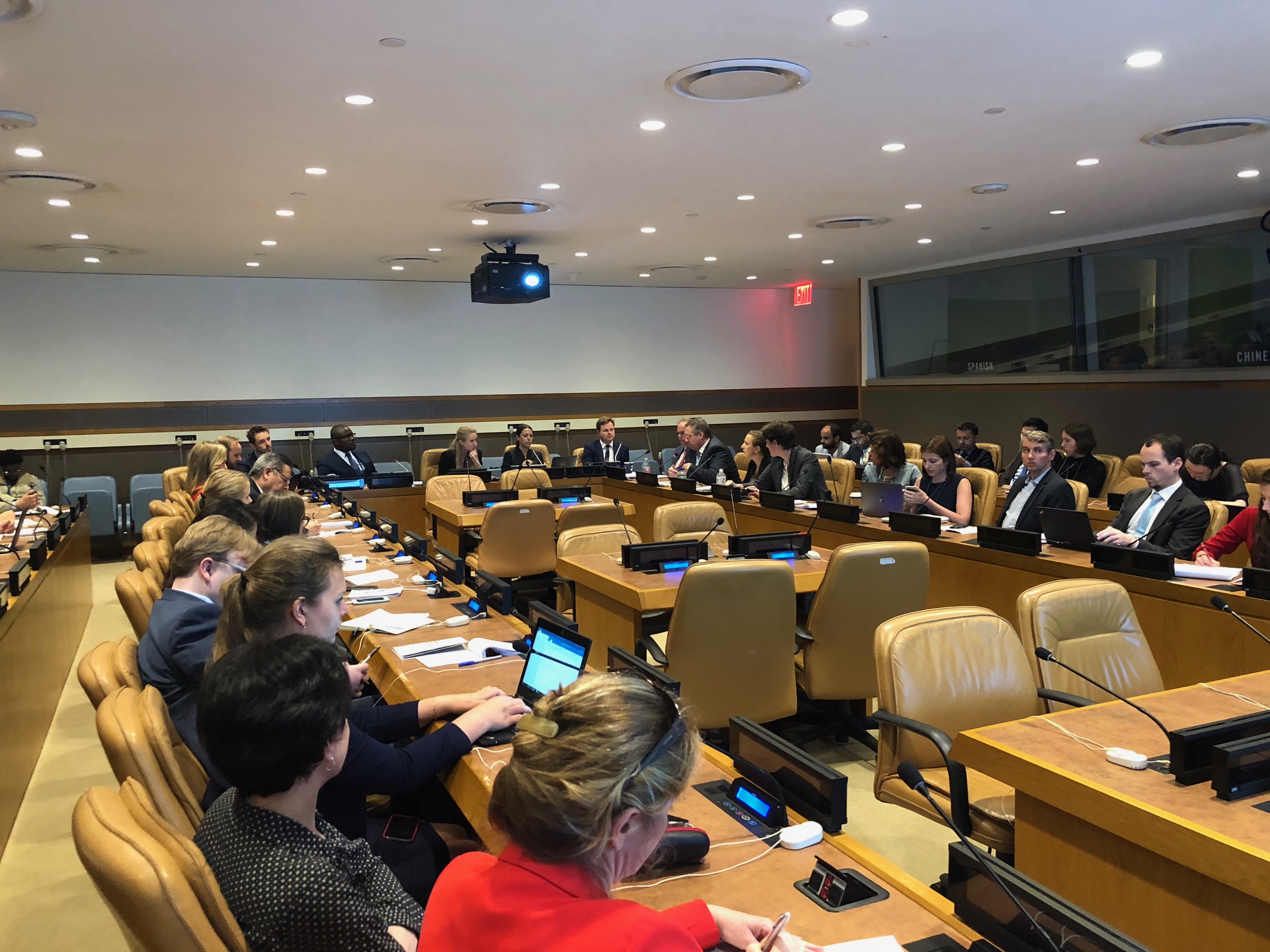