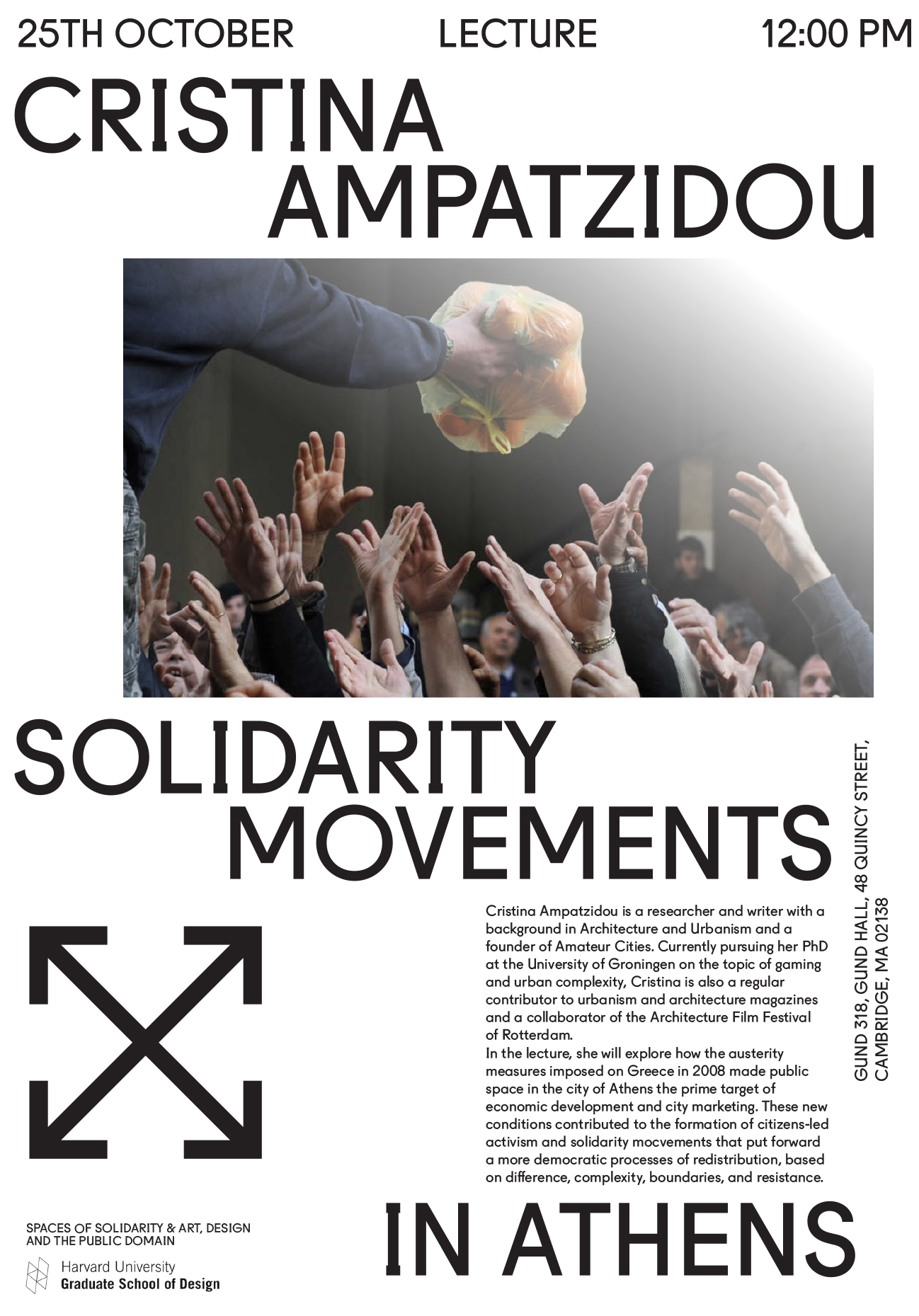 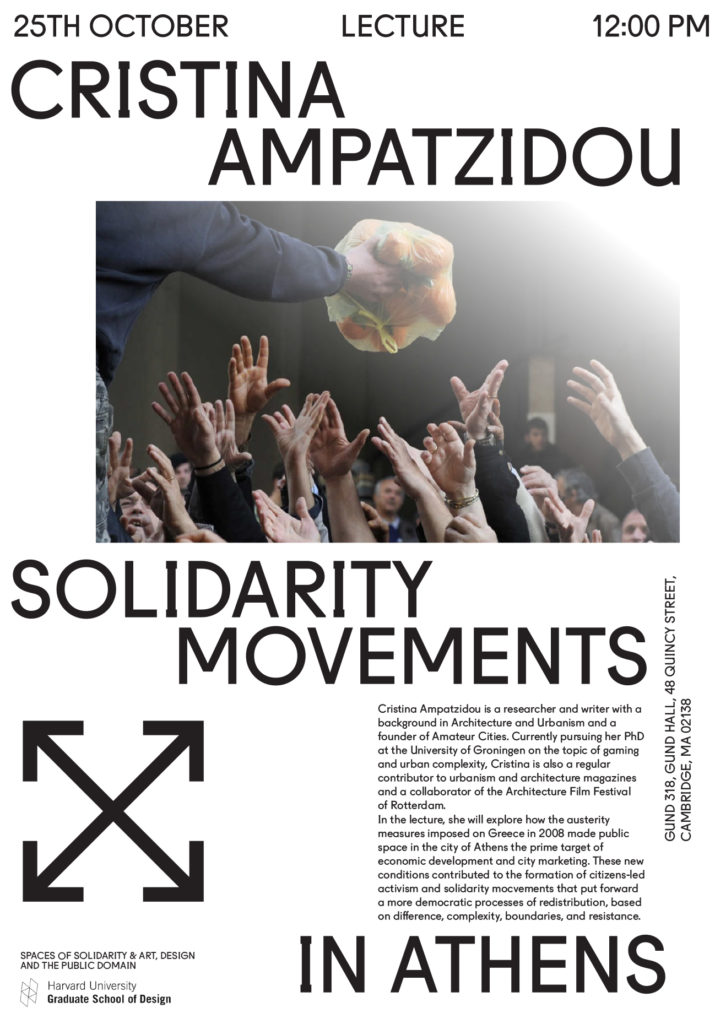 The post-2008 austerity measures imposed on Greece made public space in the city of Athens the prime target of economic development and city marketing. These processes are based on aesthetic strategies of ‘cleaning up’ and imposing a certain visual order while disposing signs of deprivation and exclusion in the streets. Public space is embellished, cleaned, and redeveloped not as the result of prosperity but as an instigator of financial investment. Referencing the work of Chantal Mouffe and Jacques Rancière and illustrating a series of cases, this presentation will demonstrate how this exclusionary ‘police order’ of neoliberal consensus confirms and reinforces the borders between the visible and invisible, acceptable and unacceptable. Simultaneously, however, activist groups and civil society initiatives, which have flourished in the post-2008 period, also use public space as the primary arena to contest its privatization and beautification. These actions put forward a more democratic aesthetics of redistribution, based on difference, which emerges as soon as the implemented order meets the world of complexity, boundaries, and resistance.

The lecture will take place in the framework of the course: Spaces of Solidarity.  The course aims at examining community-driven spaces and spatial processes that pool and share resources to build social cohesion in times of crisis or absence of government, at a variety of scales, places, and contexts. It also attempts to explore environments of community formation and open up a dialogue on the agency of design in enacting and facilitating actions of solidarity.

Cristina Ampatzidou is a researcher and writer with a background in Architecture and Urbanism. She is the founder of Amateur Cities. Currently pursuing her PhD at the University of Groningen on the topic of gaming and urban complexity, Cristina is also a regular contributor to urbanism and architecture magazines and a collaborator of the Architecture Film Festival of Rotterdam. 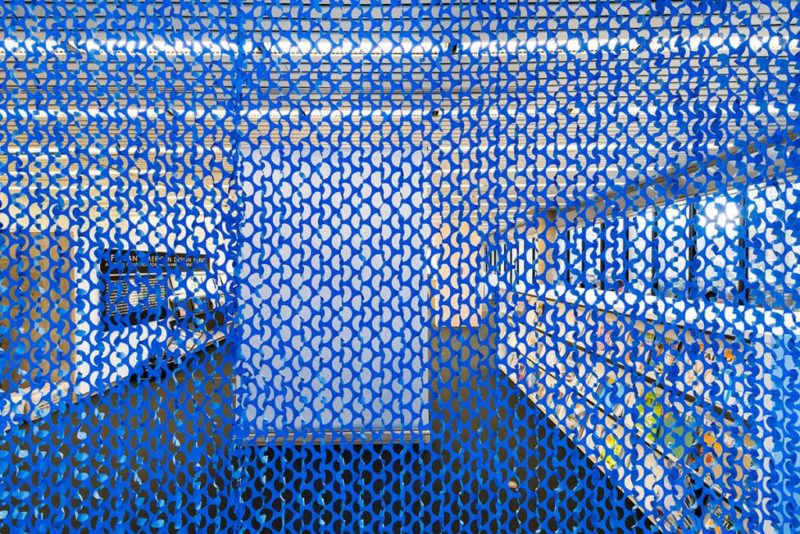 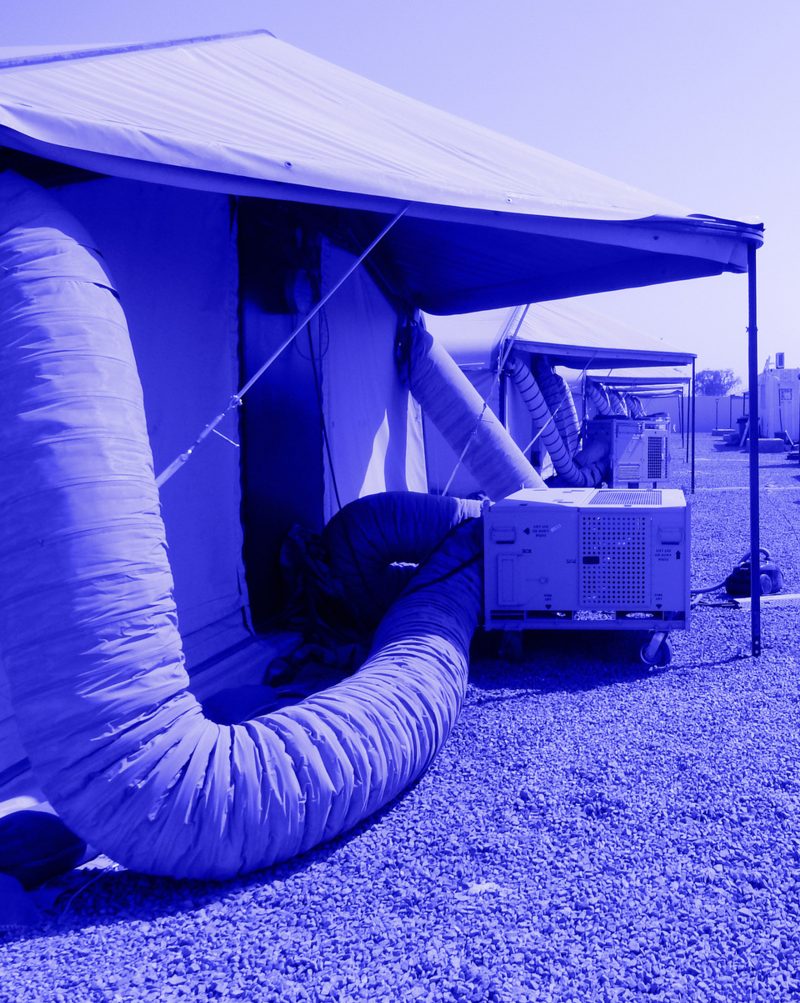 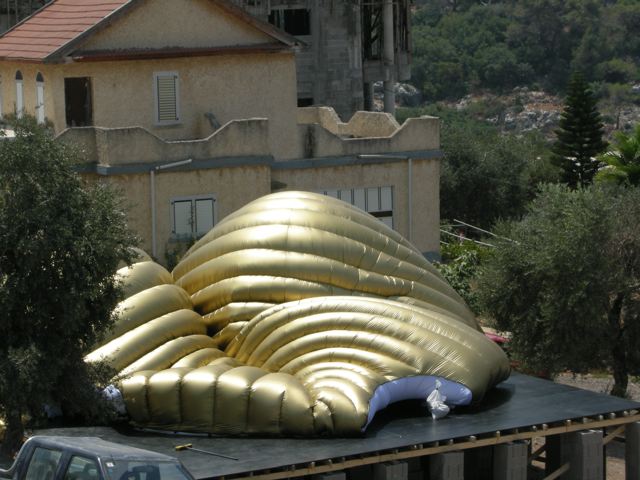 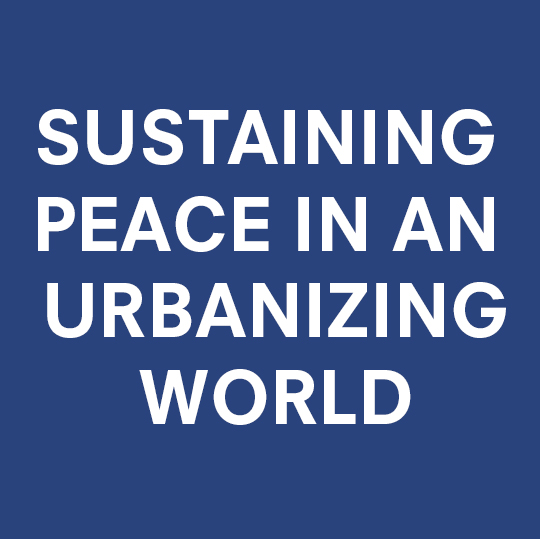 SAVE THE DATE 12/14/16 SUSTAINING PEACE IN AN URBANIZING WORLD. A panel discussion at the UN.