This edition of the Exterritory Project Symposium in the Stedelijk Museum will survey the extraterritoriality of cyberspace, military hardware, state intelligence, and infrastructures of international peacekeeping missions.

In recent decades both advanced technologies as well as transnational military operations have produced various jurisdictional difficulties, as territorial borders of a single legislative institution or sovereign authority do not bind these functioning zones and the people that use and inhabit them. Therefore the World Wide Web, with its correlating technologies, as well as peacekeeping operations necessitate examinations of the concept of extraterritoriality, both within the history of Western jurisprudence and in speculative theories about the relationships between space, technology, and forms of government.

Ruti Sela & Maayan Amir will discuss their new video work Image Blockade, which they have developed as a commission for the New Museum Triennial 2015. Image Blockade looks into the censorship of Israeli secret army intelligence, and Sela and Amir will present parts of it and explain how the work fits into the general aim of the ExterritoryProject. Legal philosopher Mireille Hildebrandt (Radboud Universiteit Nijmegen, Vrije Universiteit Brussel, Erasmus Universiteit Rotterdam) will explore extraterritoriality in cyberspace by inquiring into its non-modern spatiality, keeping in mind that the enforcement of human rights depends on territorial jurisdiction and its core of mutually exclusive boundaries of territorial control. Architect Malkit Shoshan (FAST, the Foundation for Achieving Seamless Territory) will investigate the extraterritoriality of infrastructures that are created for United Nations and NATO peacekeeping and reconstruction missions around the world, from Kosovo to Iraq and Afghanistan. Professor and architect Eyal Weizman (Goldsmiths, University of London) will consider (via Skype) the extraterritoriality of drone warfare, to highlight the territorial and architectural dimension of military campaigns in territories of weaker states by the military apparatus of dominating powers such as the United States. Research curator Steven ten Thije(L’Internationale museum confederation, Van Abbemuseum) will moderate the symposium. All contributions will be collected in an artist’s book of research that brings together existing research on extraterritoriality as well as to encourage new thoughts on the concept. 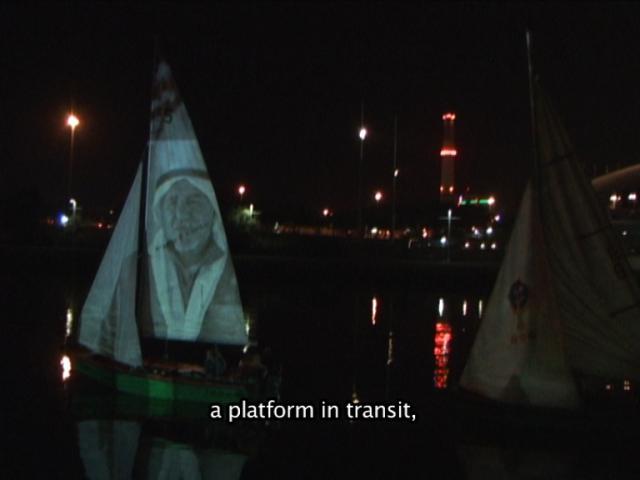 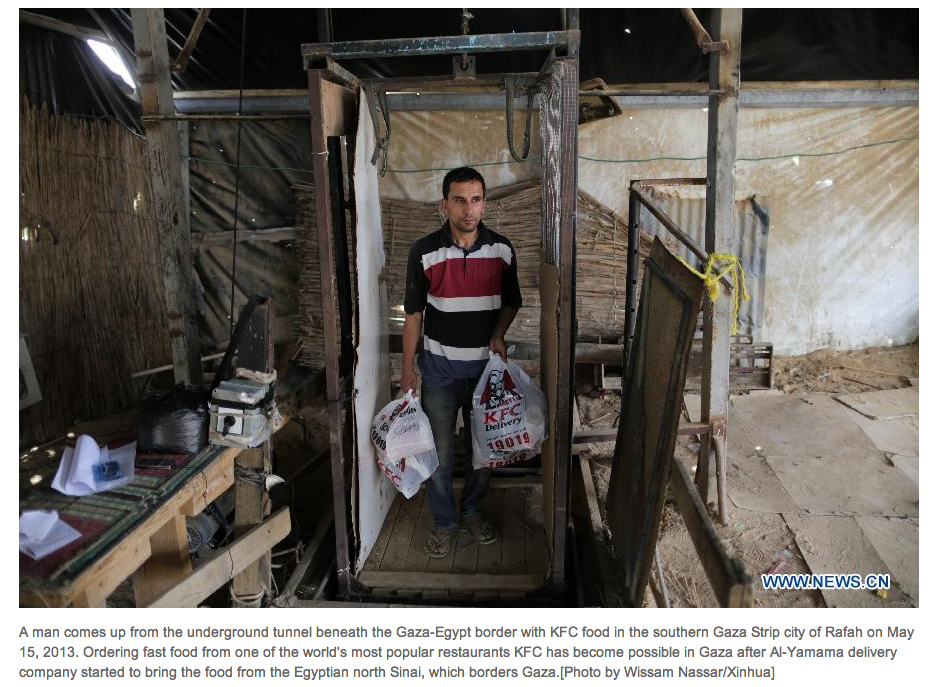 A lecture at the Minerva Center, Tel Aviv University, 20 June 2013 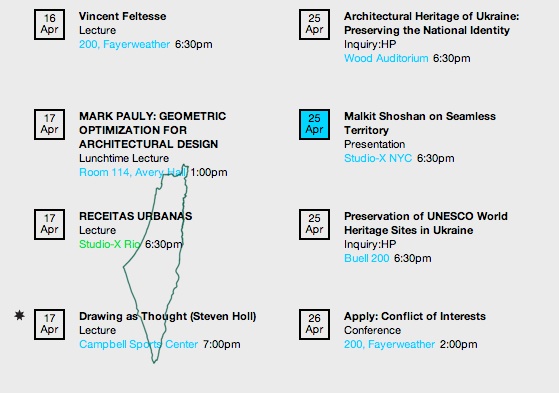 A presentation of our work at Columbia University, Studio X, NYC 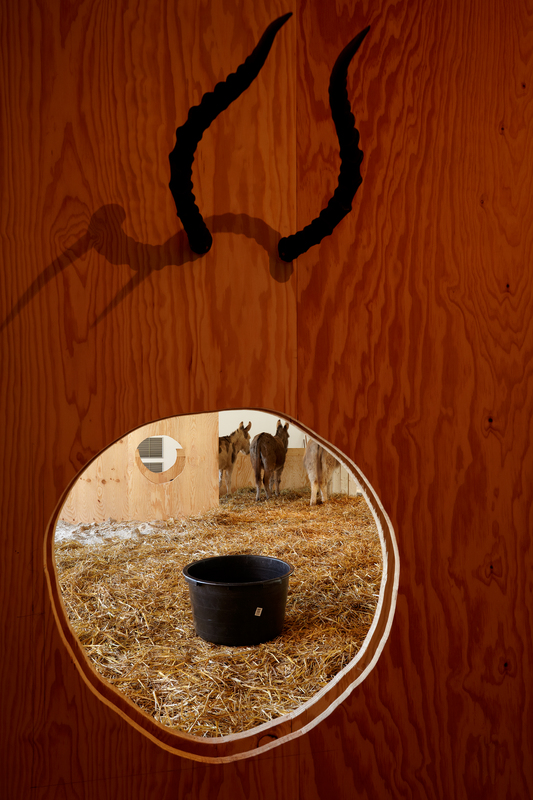 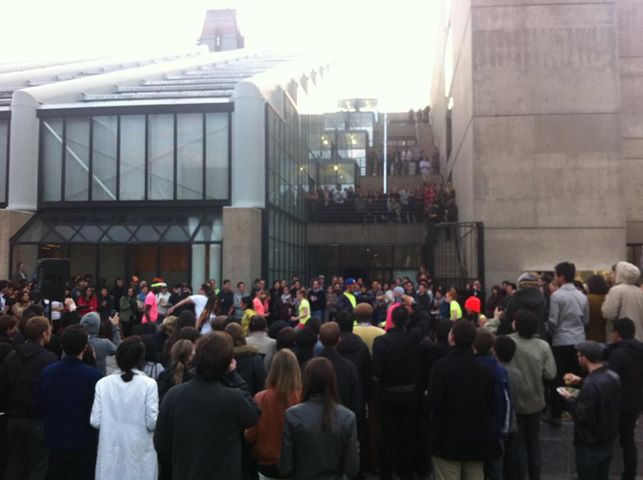 A presentation of our work at Harvard University 26/4/2013