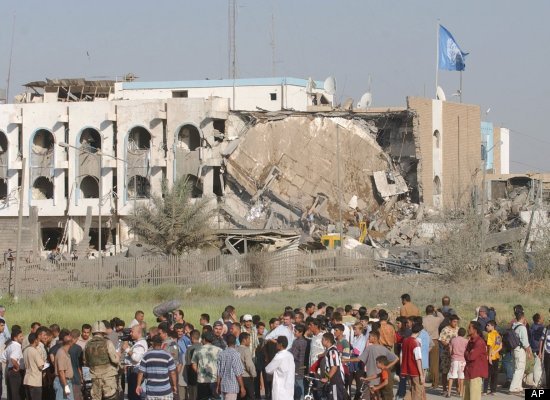 The United Nations and NATO are carrying peacekeeping and reconstruction missions around the world.

These missions result in a massive construction of infrastructure.

Buildings and roads are made to house the foreigners (such as military bases), to improve the local law-enforcement agencies (such as police stations and prisons), and to empower local population (by providing basic civic commodities such as schools, roads, homes and so on).

These spatial interventions are designed according to strict spatio-typological guidelines; architects rarely create them.

In the past 7 years, we have followed and analyzed the main forces that form territories and communities under UN missions – from Kosovo to Iraq and Afghanistan: What are the physical footprints of international missions? What is being constructed, and by whom? What is left behind?

In the coming three years, the project will be further investigated and discussed.

It will be made public with a series of events, workshops, presentations and exhibitions aiming to raise awareness and highlight new terrains of architectural possibilities and interventions. 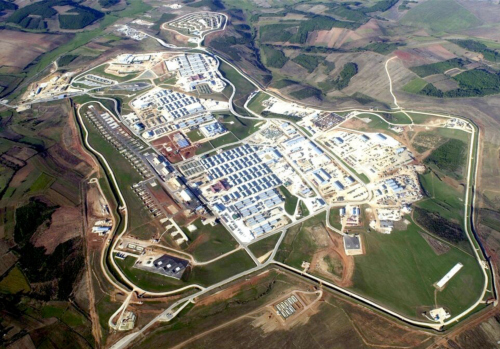