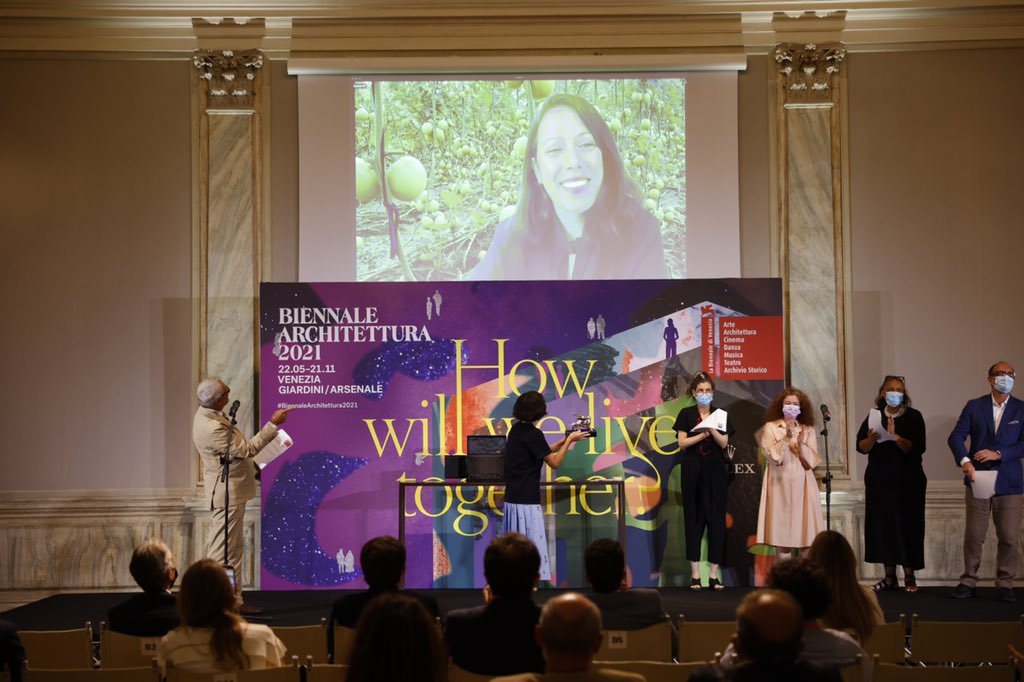 We are honored and excited for the recognition of our work by the Jury of the Venice Architecture Biennale that awarded The Silver Lion for Watermelon, Sardines, Crabs, Sand, and Sediment. Border Ecologies and the Gaza Strip – “a daring proposal that invites us to think about divided histories, agricultural practices, rituals of daily life and the realities of settlement and occupation.”

Read more about the project and the Biennale announcement.

A project by the Foundation for Achieving Seamless Territory (FAST) and the Qudaih family.

Border Ecologies and the Gaza Strip explores the emergence of unexpected spaces in response to stresses and war at the Israeli-Palestinian border.

For nearly a century, fluctuations in the shape and form of the border have affected both human and natural ecologies, leading to the formation of spaces of exception—environments that, at times, seem paradoxically more resilient and sustainable than those with steadier histories.

This iteration of the Border Ecologies and the Gaza Strip project traces the transformation of a small farm in Khuza’a, a Palestinian agricultural village in the Gaza Strip situated along one of the territory’s most militarized borders with Israel. In the past few decades, the four-dunam (or 4,000-square-meter) farm, owned and managed by Abd el Haleem and Khaldya Qudaih, has been attacked, damaged, and destroyed time and again by Israeli air raids, shelling, and patrols.

For the Venice Architecture Biennale exhibition, FAST has collected more than a dozen oral histories of daily life on the farm through ongoing conversations with Amir Qudaih and his family. Linking mundane material, such as watermelon, sardines, sand, and sediment, to bureaucratic protocols, Israeli-imposed restrictions, and continued acts of violence, these stories attest to the Khuza’a community’s continual engagement in collective acts of survival, resistance, mutual aid, and solidarity.

One such story, “Wheat and Weddings,” is centered around wheat, an indispensable crop and staple food in Palestine, and on two small wheat fields used to host marriage ceremonies. In Gaza, late spring marks both a celebration of the end of the wheat harvest and the beginning of the wedding season. Unlike other farmland in the area, on which farmers rotate crops year-round, these two fields are used only for monocropping to allow space for communal gatherings and wedding parties in the summer.

Border Ecologies and the Gaza Strip builds on conversations between Amir Qudaih and Malkit Shoshan and on FAST’s previous projects, such as Atlas of the Conflict, Israel-Palestine and Zoo, or the letter Z, just after Zionism.

The installation is centered on a dining table and a custom-made tablecloth, designed by Malkit Shoshan with Sandra Kassenaar and in collaboration with the Qudaih family, that features interwoven stories of daily life on the farm. Two projections juxtapose short videos of this farm life with footage of the perpetual violence the villagers face, all of which was captured on mobile phones by Khuza’a’s farmers. The exhibition also includes photographs, short stories and testimonies, and a website that makes the exhibition material accessible online for those who cannot visit in person, in particular the Qudaih family.

The exhibition was made possible with the generous support of the Netherlands Creative Industries Fund and the Venice Architecture Biennale. 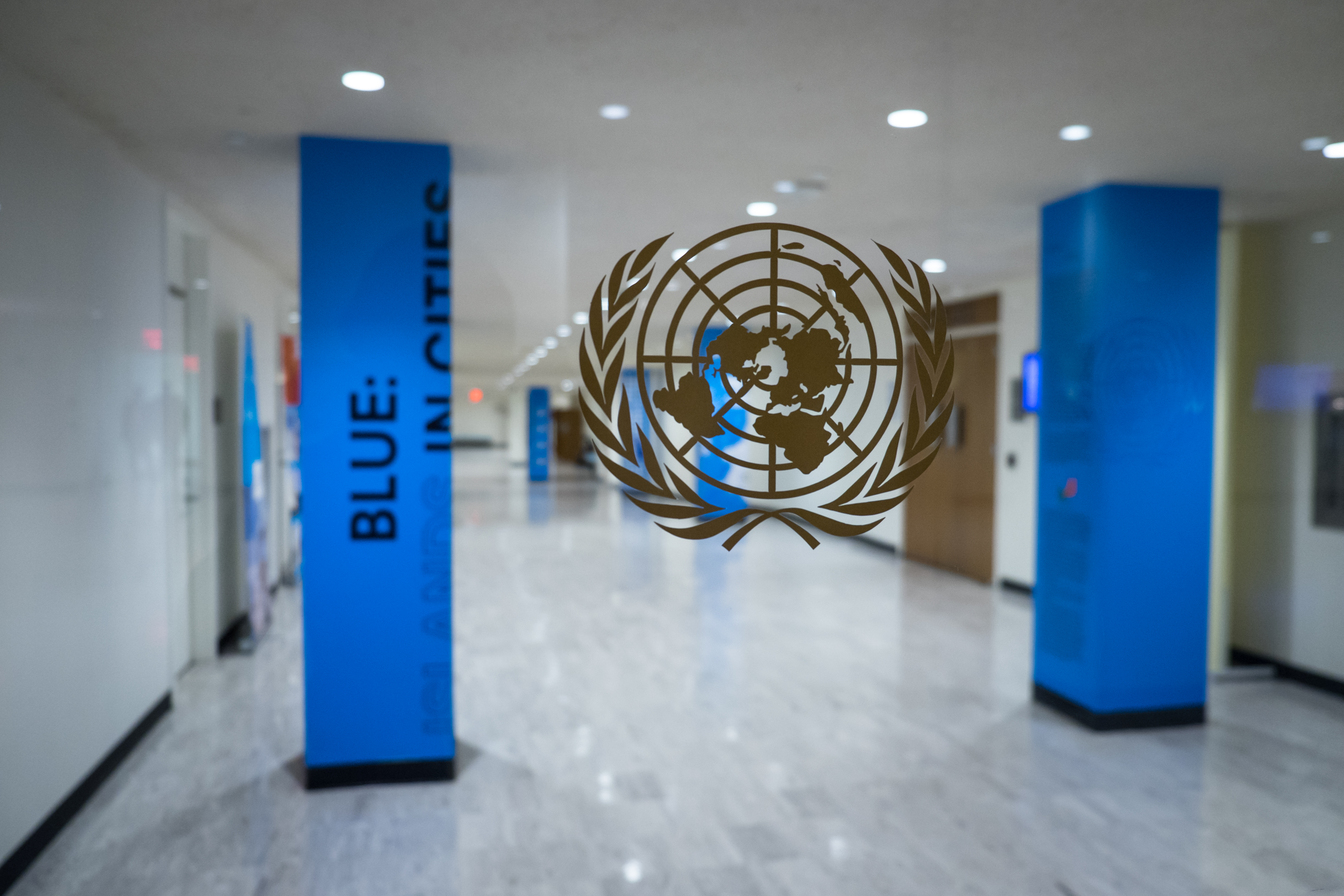 The presentation of BLUE: ISLANDS IN CITIES at the UN 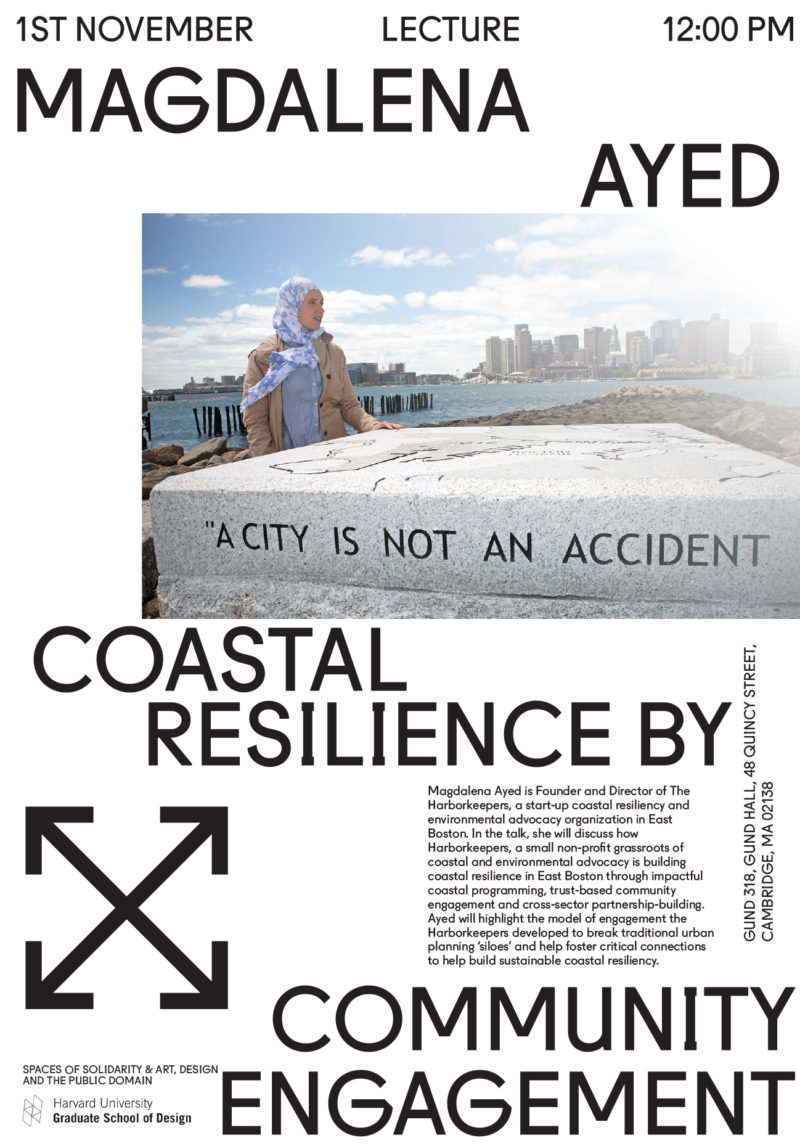 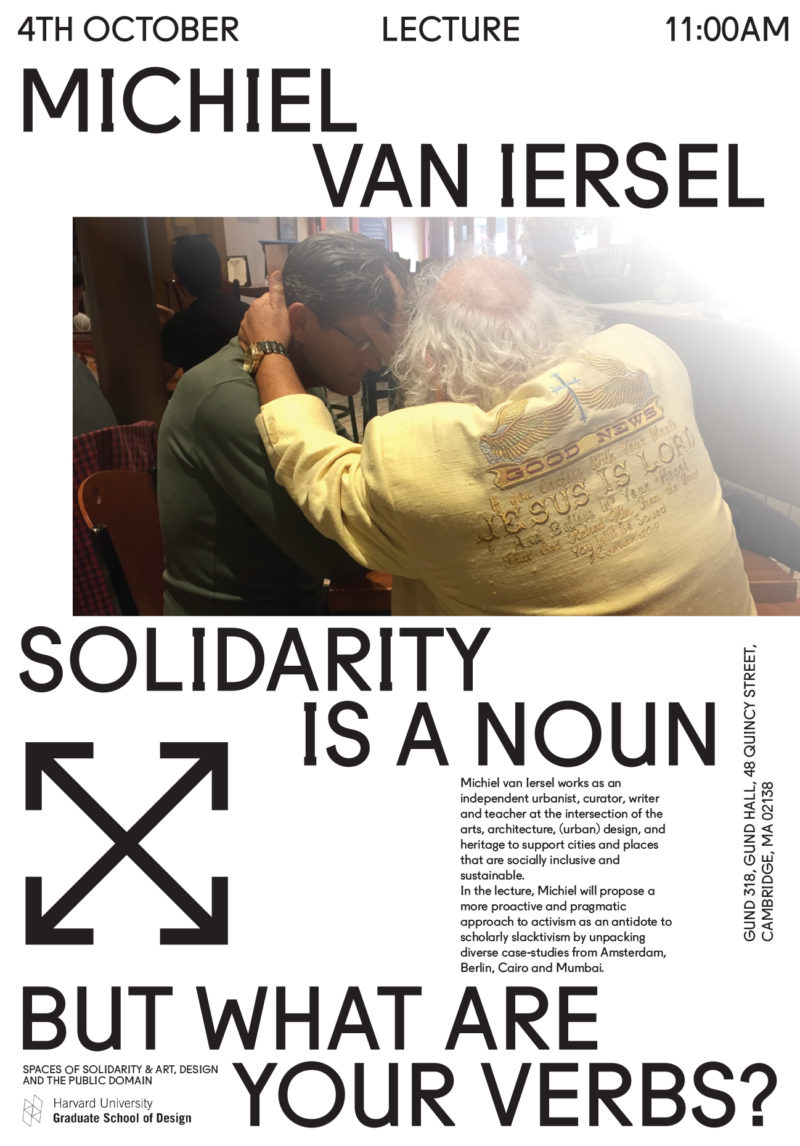 Solidarity is a noun, but what are your verbs? A lecture by Michiel van Iersel #spacesofsolidarity 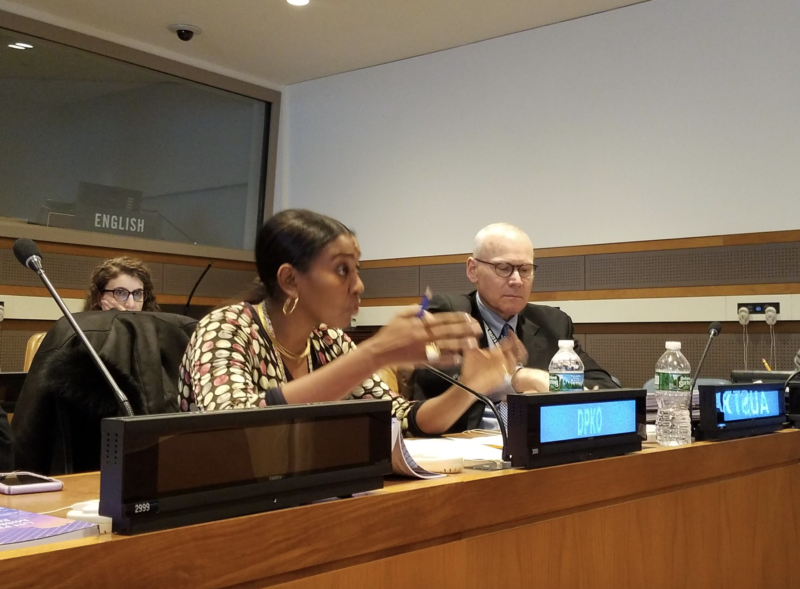 ‘Peacekeeping Missions in Urban Environments: The Legacy of UNMIL.’ Our event at the UNHQ, NYC: May 30, 2018