BLUE is part of an on-going research into architecture in conflict areas. 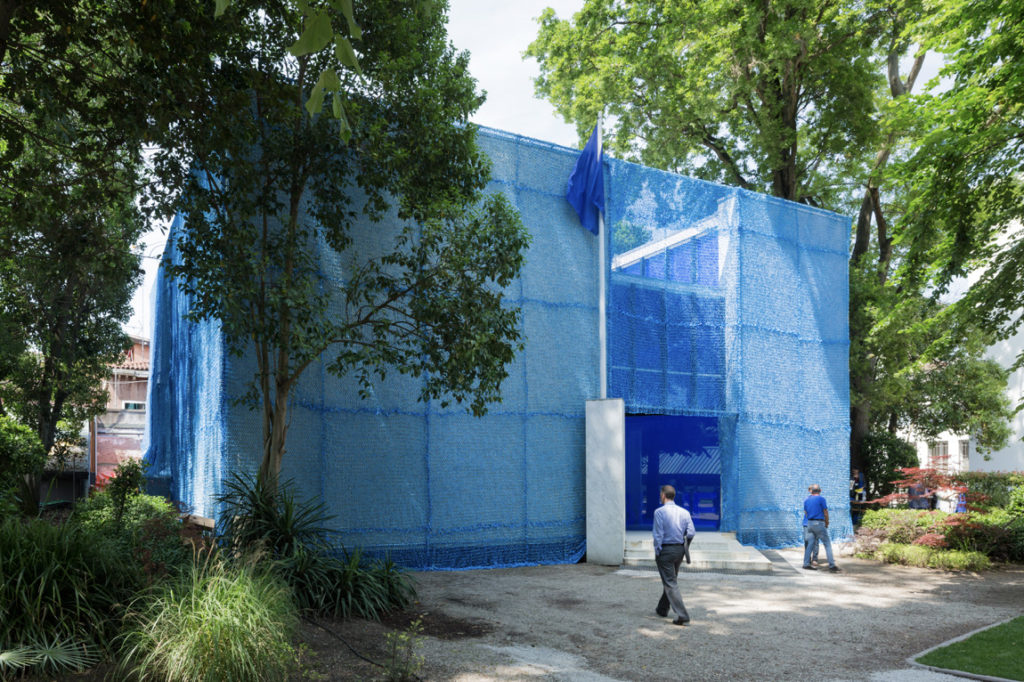 The legacy of the UN’s Peacekeeping Missions

As research fellow at Het Nieuwe Instituut, Malkit Shoshan has focussed on the progressive way that the Netherlands contributes to UN peacekeeping missions. The United Nations itself talks in terms of ‘Guidelines for the Integrated Approach’, uniting Defence, Diplomacy, and Development. Shoshan proposes adding a fourth ‘D’ for Design. The ambition is to see the UN base not as a closed fort but as a catalyst for local development.

The presentation in the Dutch Pavilion centres on the case study of Camp Castor in Gao, Mali, where the UN is carrying out a peacekeeping mission. The colour blue is used as a metaphor for the conflict, uniting architecture and human rights. The peacekeeping mission is located in the desert region of the Toeareg, known as ‘blue men’ because of their indigo clothing, and is carried out by UN Blue Helmets. In this nomadic region the borders are fluid and shift with the seasons; there is a state of permanent crisis due to war, climate change, sickness and hunger. The color blue has also guided designer Irma Boom who, together with Malkit Shoshan, has designed the exhibition’s graphics. 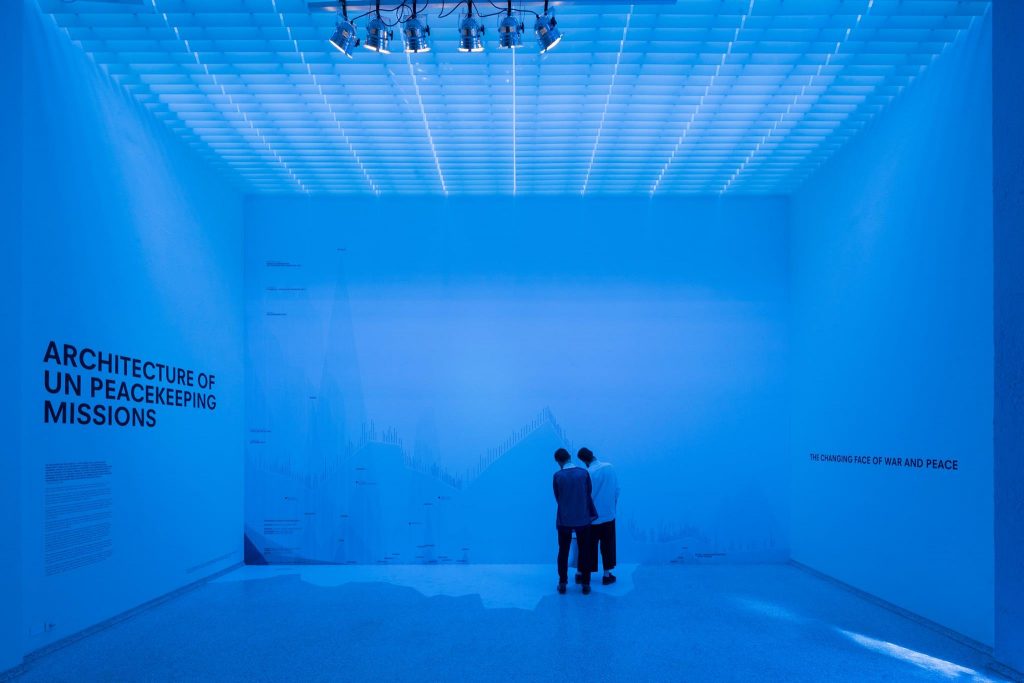 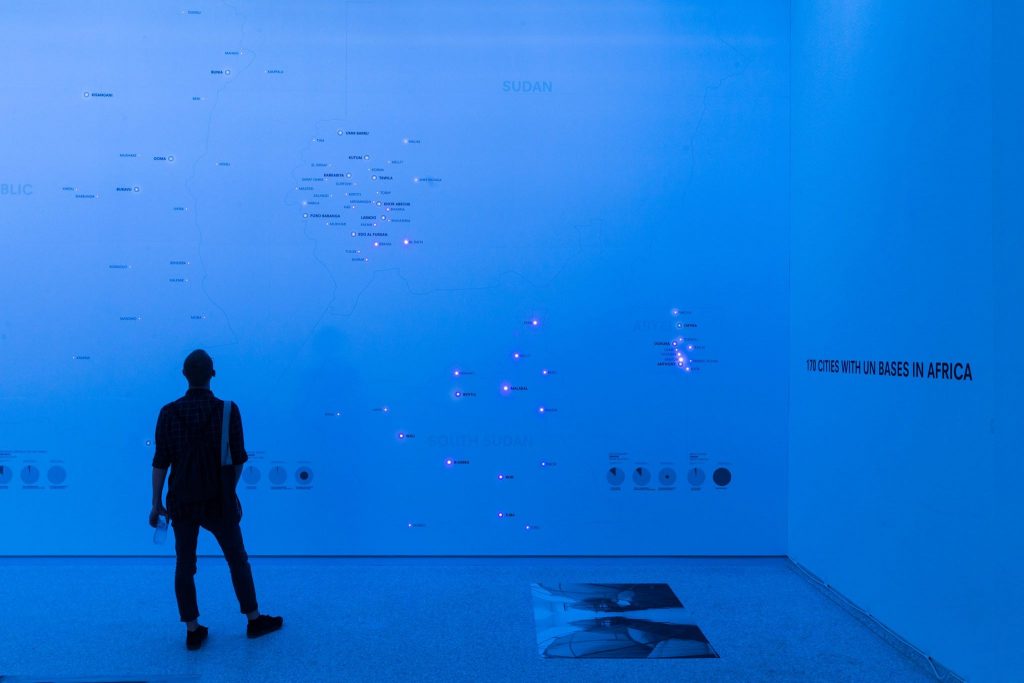 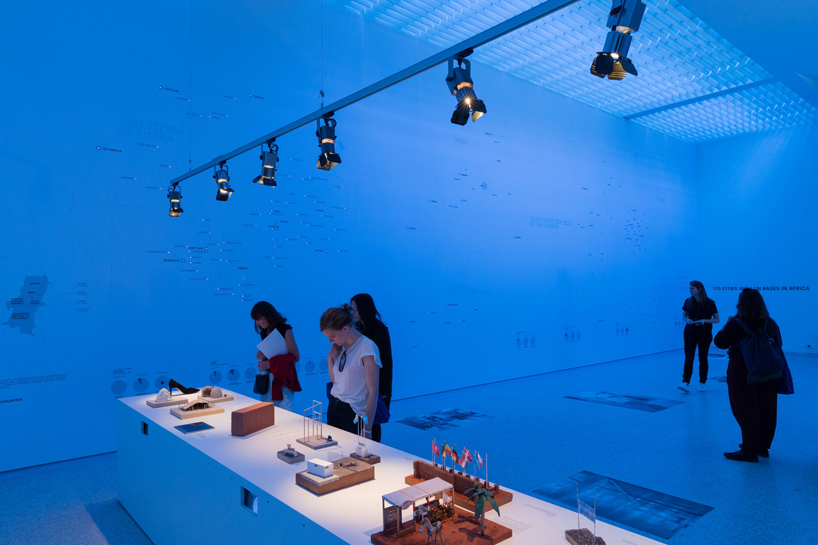 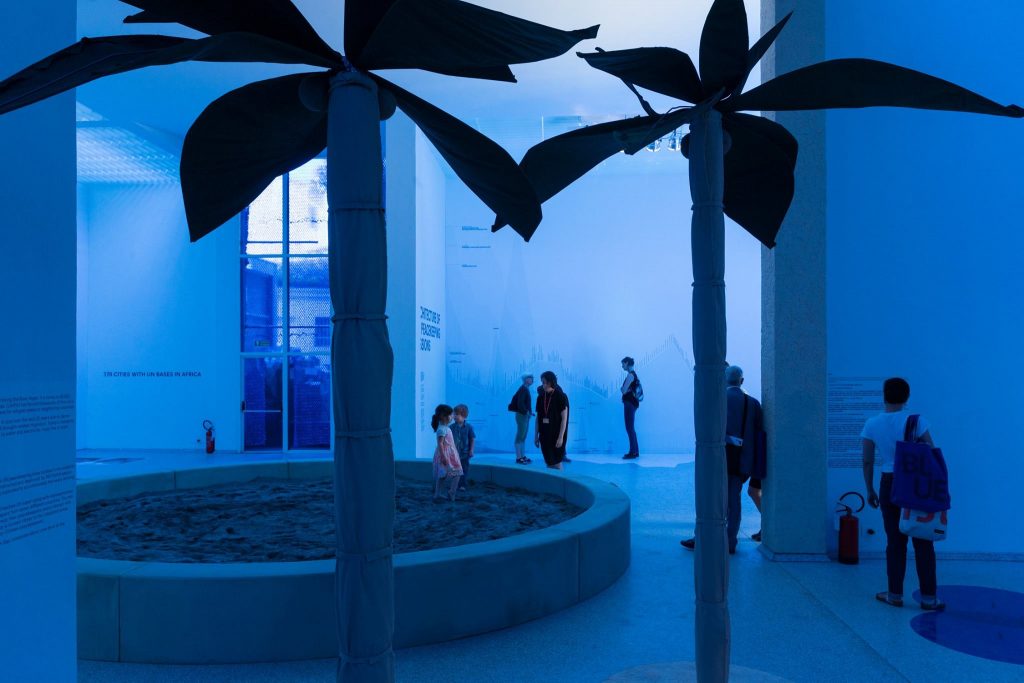 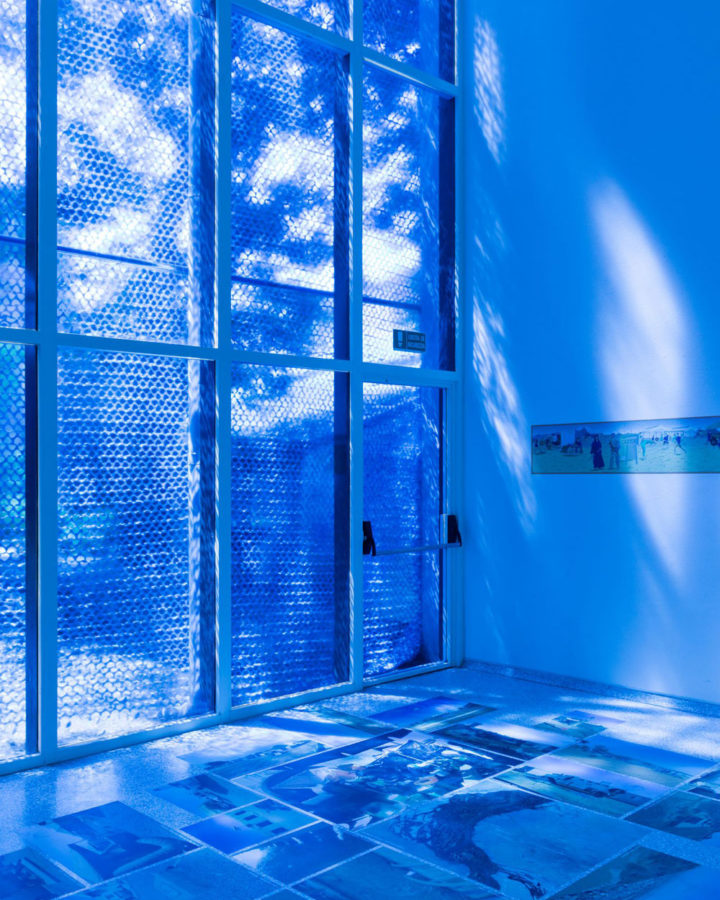 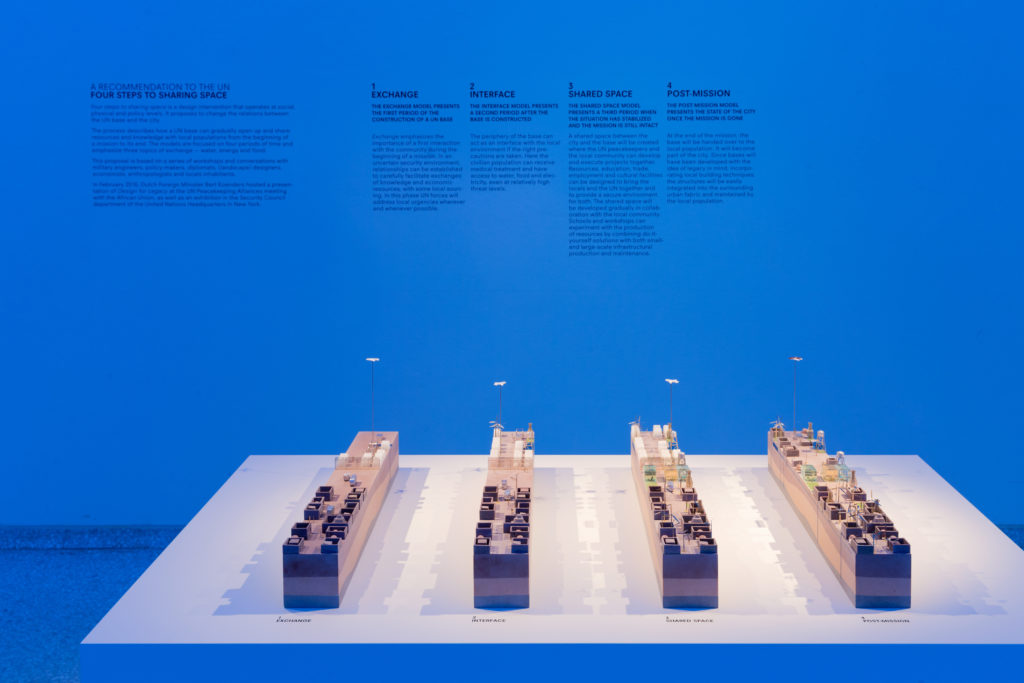 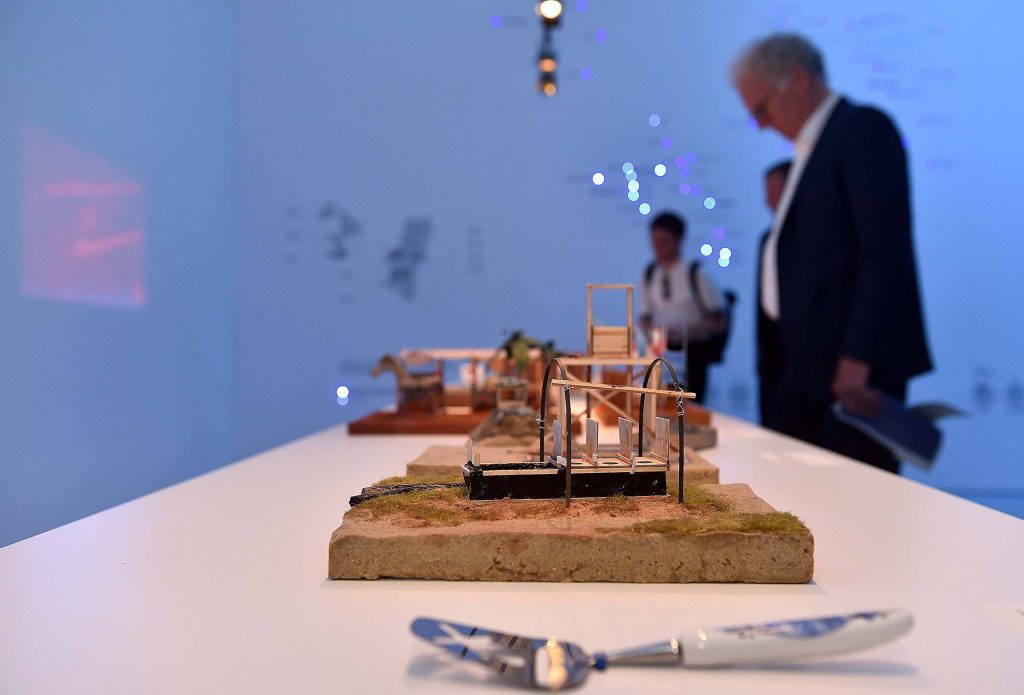 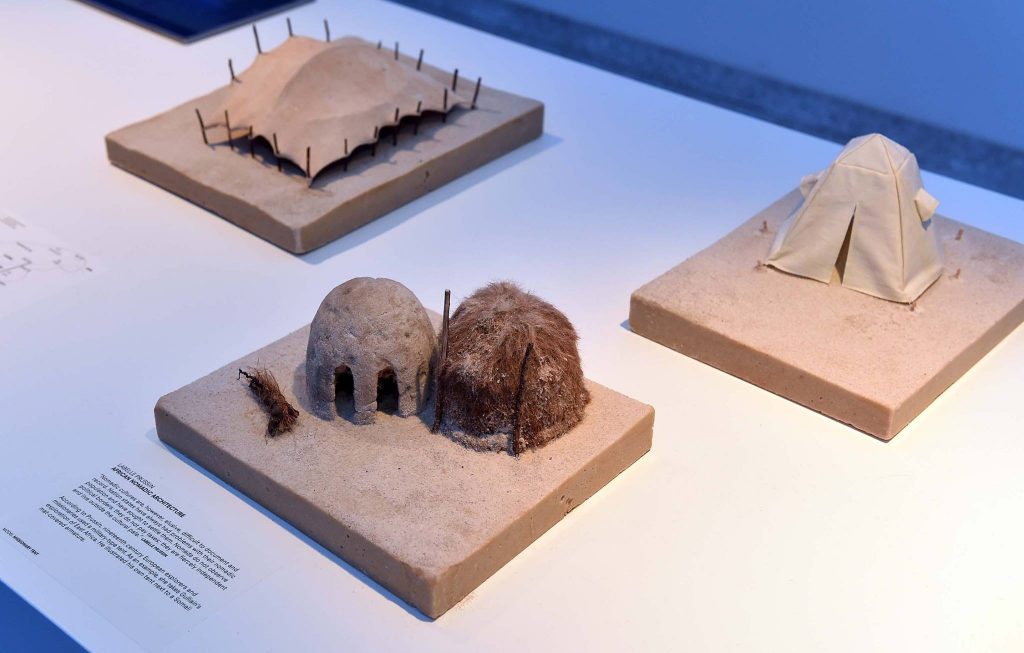 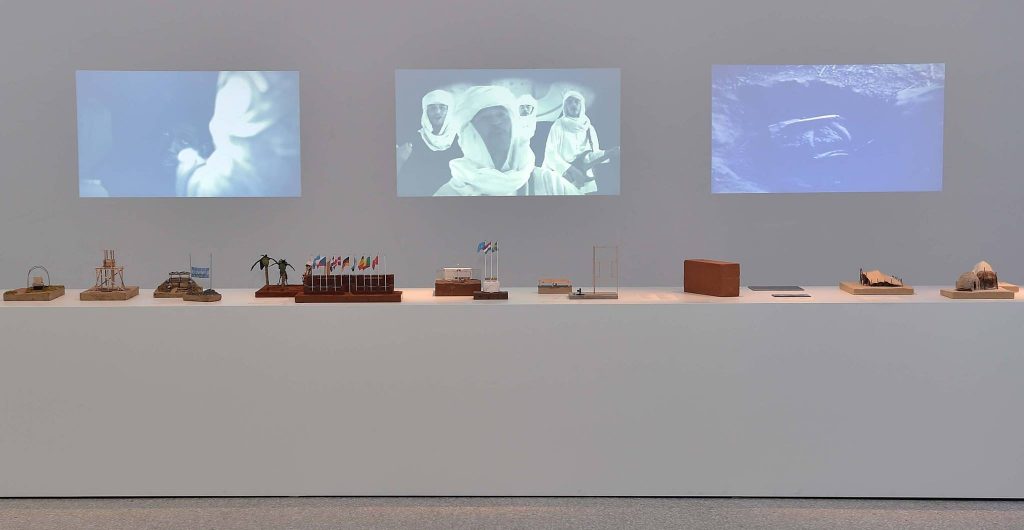 Contributors to the exhibition BLUE: Architecture of UN Peacekeeping Missions 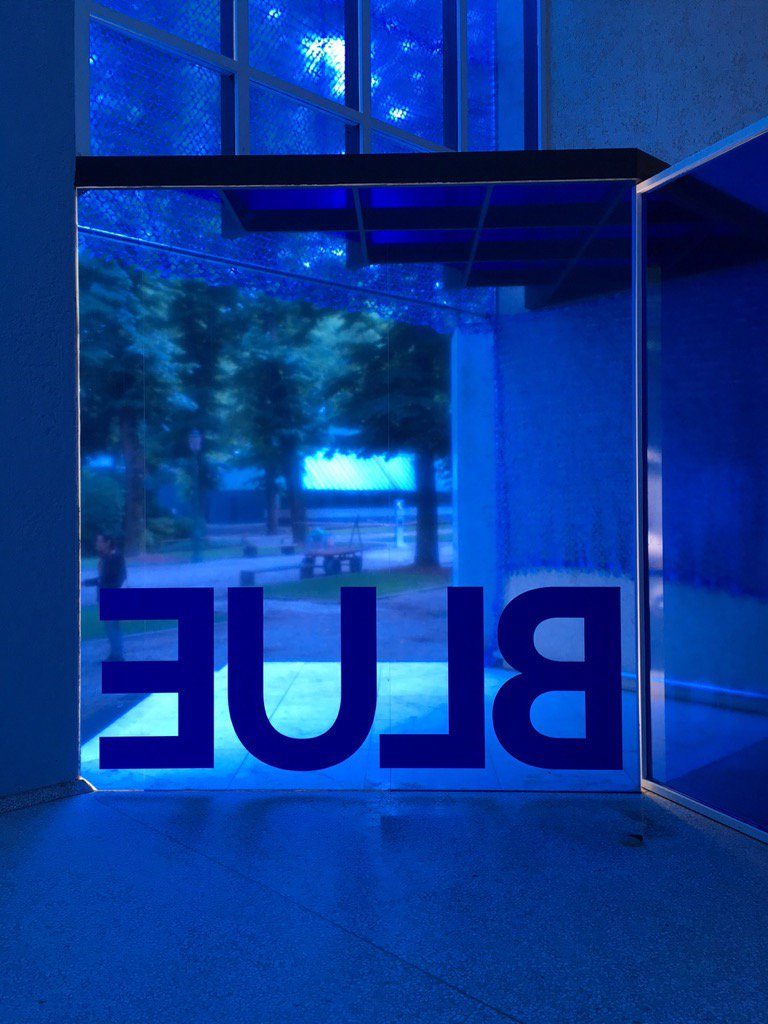 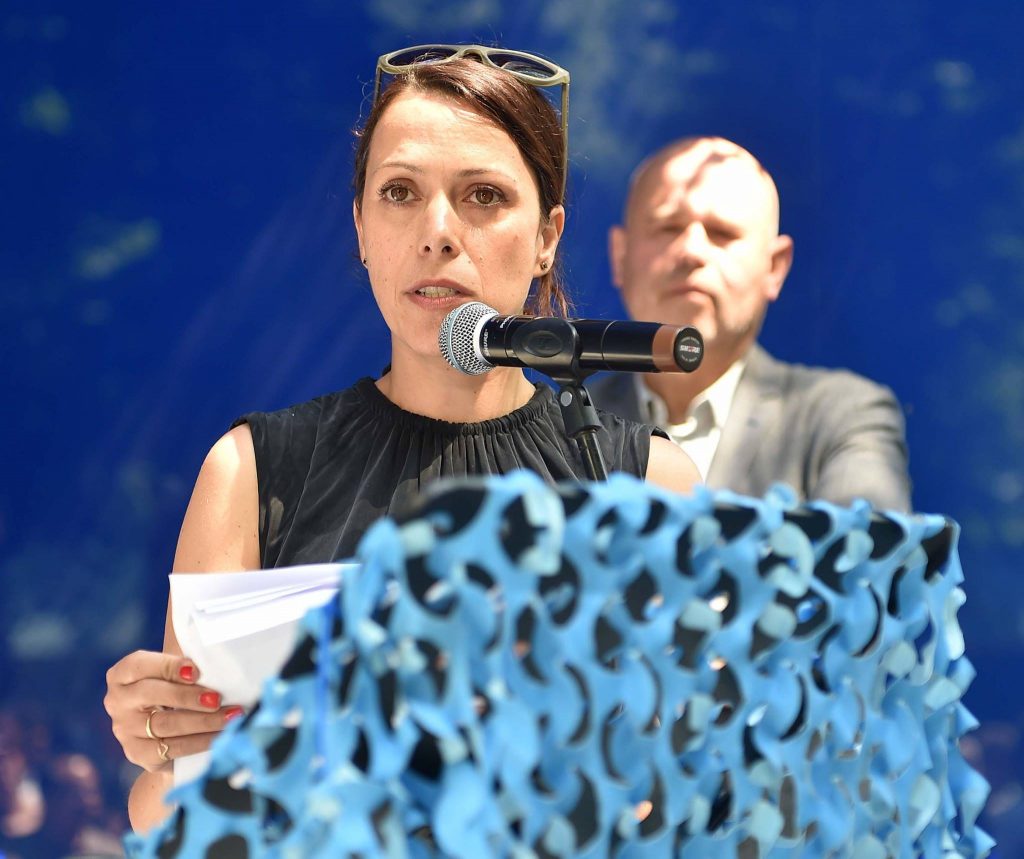 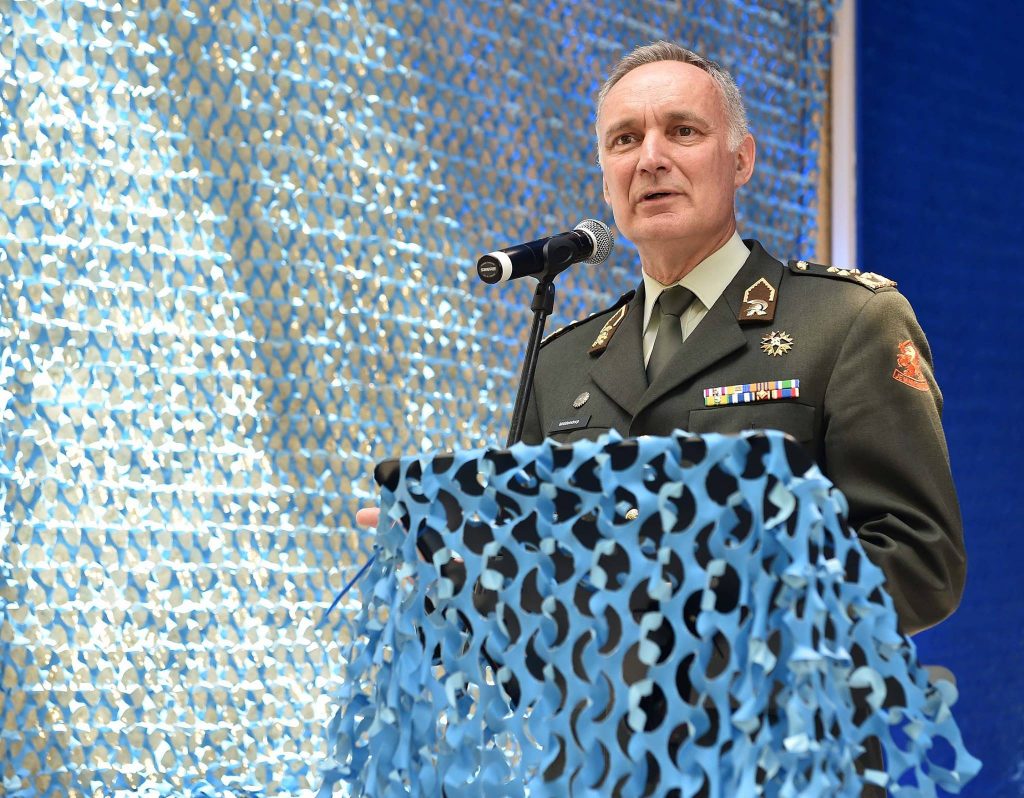 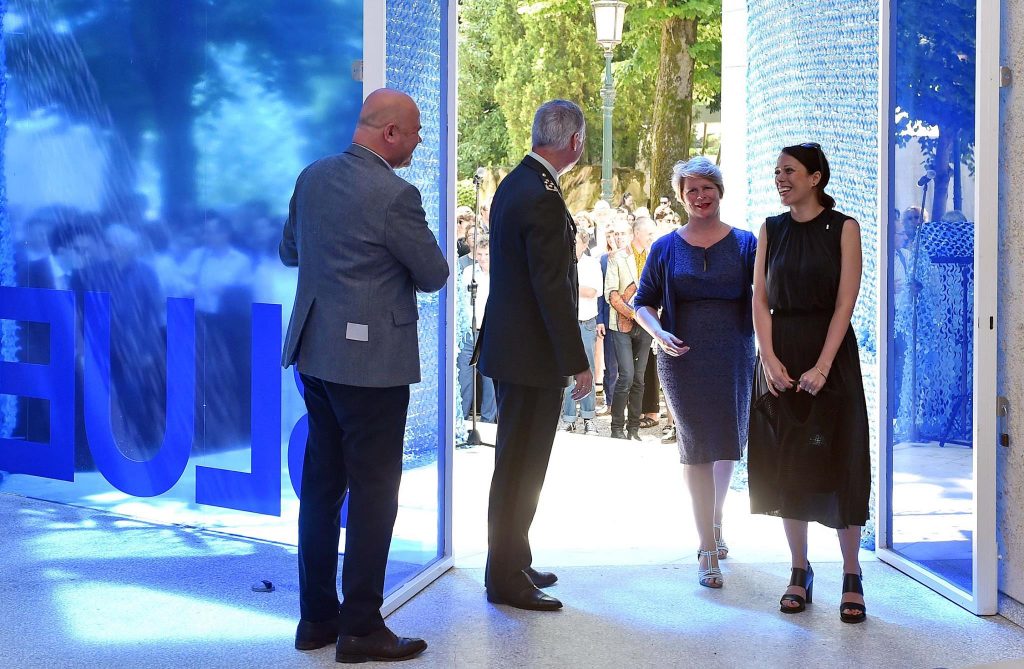 Contributors to Design for Legacy research and policy recommendations