The New Map of Tbilisi aims to make transparent planning policy, land deals and its effects on the development of the city such that the government and its citizens will be empowered to create a better city.

The map brings all spatial and infrastructural projects that are currently being dreamed, designed or built in Tbilisi in one map. By putting each new development next to all other new developments, and next to the existing urban fabric of Tbilisi, projects overcome their purely autonomous character as they are placed within a common context. The map makes it possible to analyze the processes behind the development.

The map shows how the wave of privatization after the Rose Revolution started a real-estate development frenzy that has impacted the physical, social and economic fabric of the city.

FAST together with One Architecture and Gio Sumbaze investigated 16 different themes around the current development of Tbilisi. 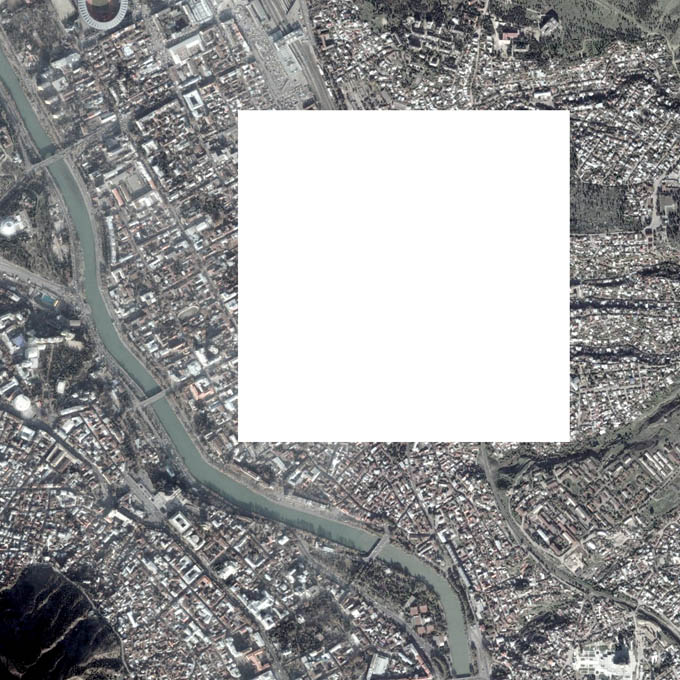